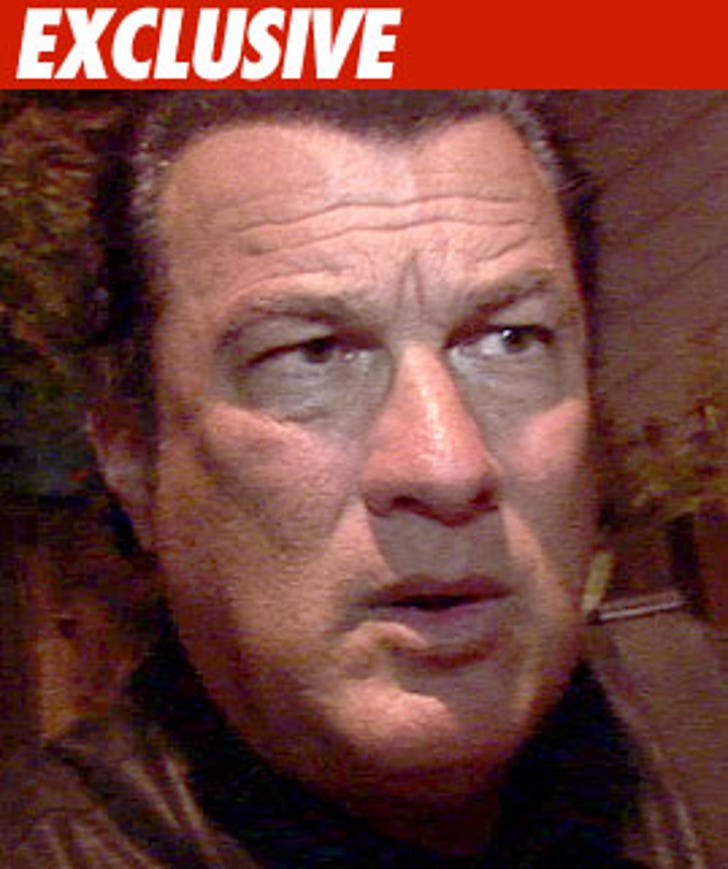 Two more women have come forward claiming Steven Seagal made unwanted sexual advances toward them while they worked for the actor ... but Seagal's lawyer tells a very different story.

TMZ has learned both women have provided Kayden Nguyen with sworn declarations, to assist Nguyen's lawsuit against Seagal -- in which the 23-year-old claims she was sexually assaulted by the actor during her stint as his personal assistant.

In one woman's declaration, obtained by TMZ, Seagal is accused of luring her into his bedroom, putting his hands on the woman's breasts and stating that he was "checking just as a doctor would for lumps."

The declaration continues, "Seagal reached his hand down my pants. He said, 'I just wanted to touch it for a second to see what it felt like.'"

The woman claims she screamed and cried until Seagal let her go.

Like Nguyen, both women claim they were hired by Seagal to serve as his assistant, but quit after Seagal made inappropriate sexual advances.

TMZ spoke with Seagal's lawyer, Marty Singer, who tells us, "My client has no knowledge of these women and a preliminary check of his employment records does not show that they ever worked for him."

Singer also stated that regardless of whether they worked for him or not, their claims are "absurd."

Singer concluded, "The declarations were clearly prepared by Nguyen's lawyer to be leaked to the media to help bolster his client's meritless claims."