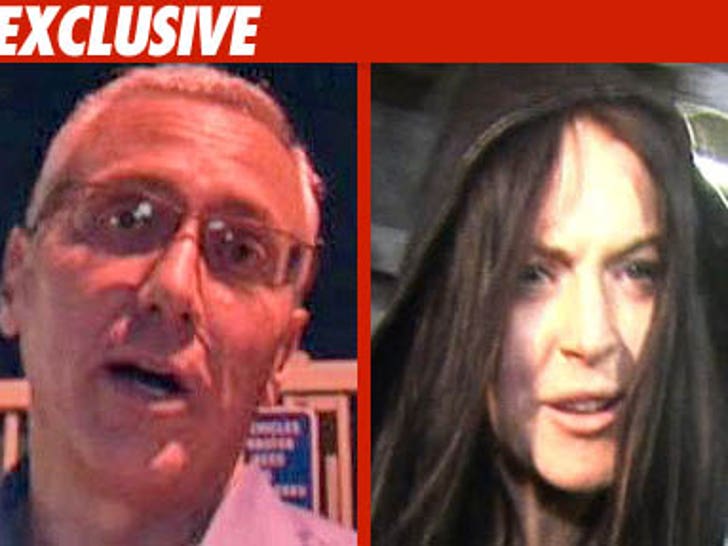 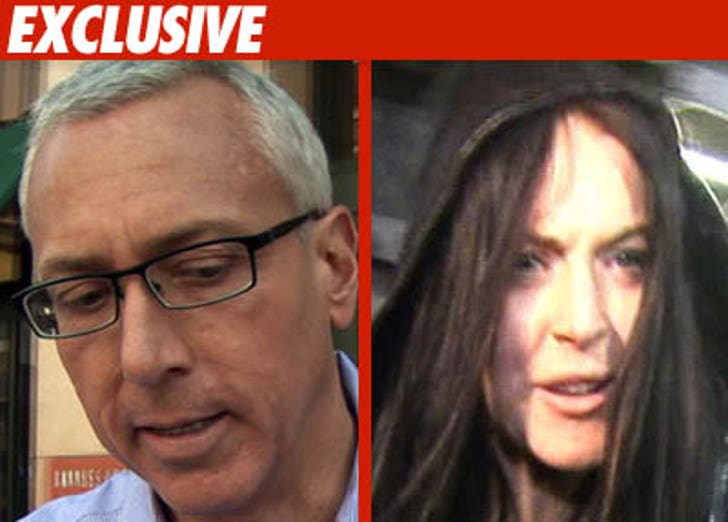 Moments after Michael -- along with several officers -- rolled through LiLo's apartment to check on 16-year-old Ali Lohan, Lindsay claimed that she "agreed" with a Tweet that read, "This is all that quack, Dr. Drews' fault. He purposely provoked your unstable leech of a father."

The Tweet was referring to a statement Drew made recently, in which he claimed if it were his kid he would plant drugs on her and have her -- as a last resort -- arrested in order to save her.

Drew tells TMZ, "I've personally never met Michael Lohan, nor Lindsay. My comments were in relation to what I would do as a father." 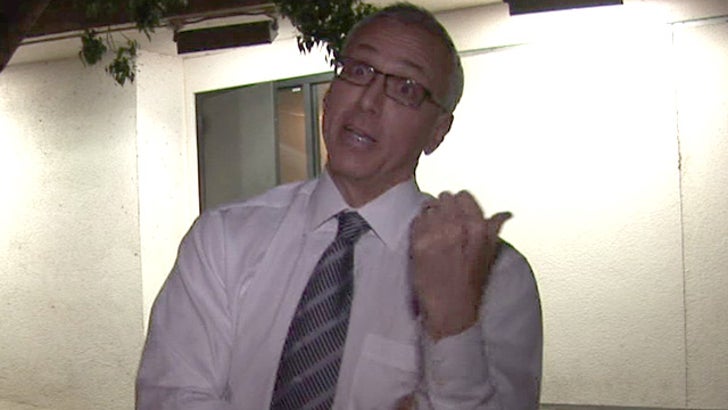 Drew added, "I have no direct knowledge of her case, but I hope she gets the help she needs."