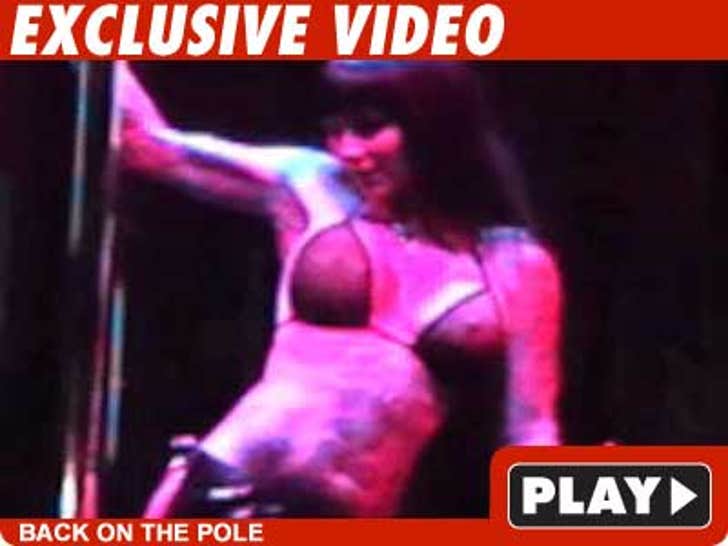 If Michelle "Bombshell" McGee wants people to think she isn't a Nazi, she should stop stripping to German heavy metal music. 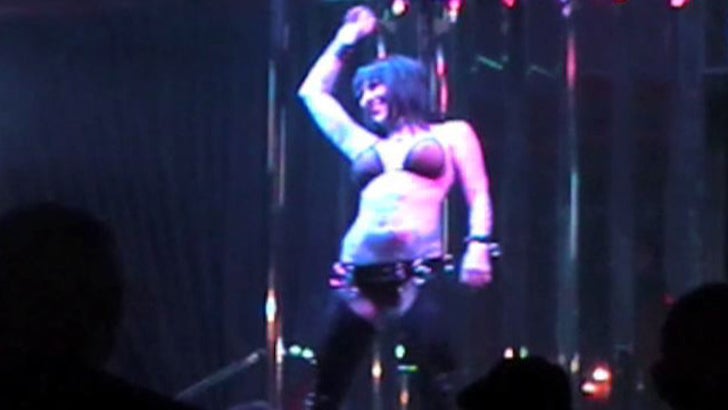 Jesse James mistress #1 was the headliner last night at the preeminent Vegas strip club Deja Vu. We're told she performed two songs -- one of which was called "Feuer frei!" by Rammstein. According to the most accurate website in the world, Wikipedia, "The title is from the command to start shooting in German military language, can be compared to 'fire at will,' or 'open fire.'"

The song, which is all in German, features this glorious verse translated to English:

If that doesn't get you ready for a lap dance, nothing will! 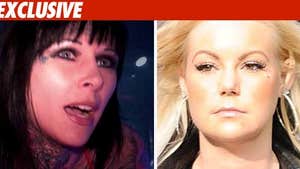 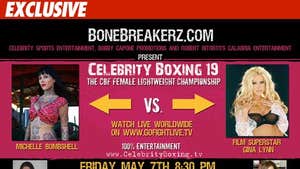 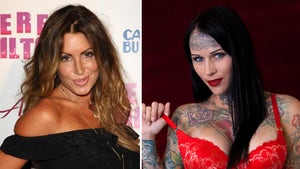