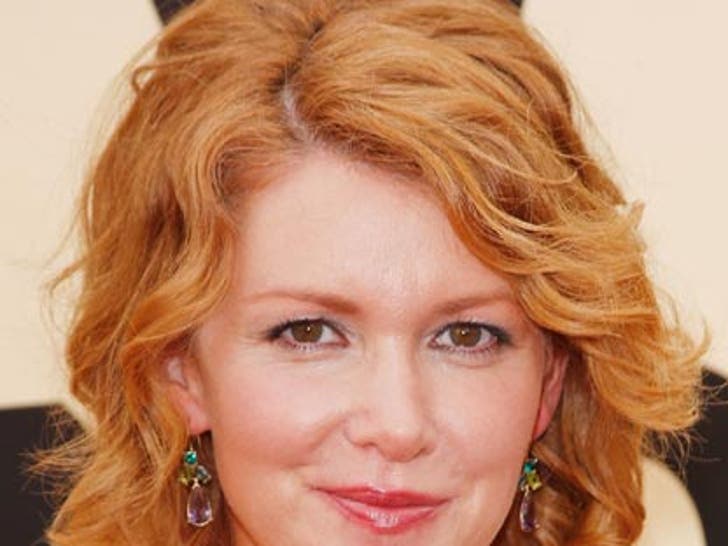 The 40-year-old -- who once played Annie on Broadway -- resurfaced at some event in L.A. recently, looking sultry. 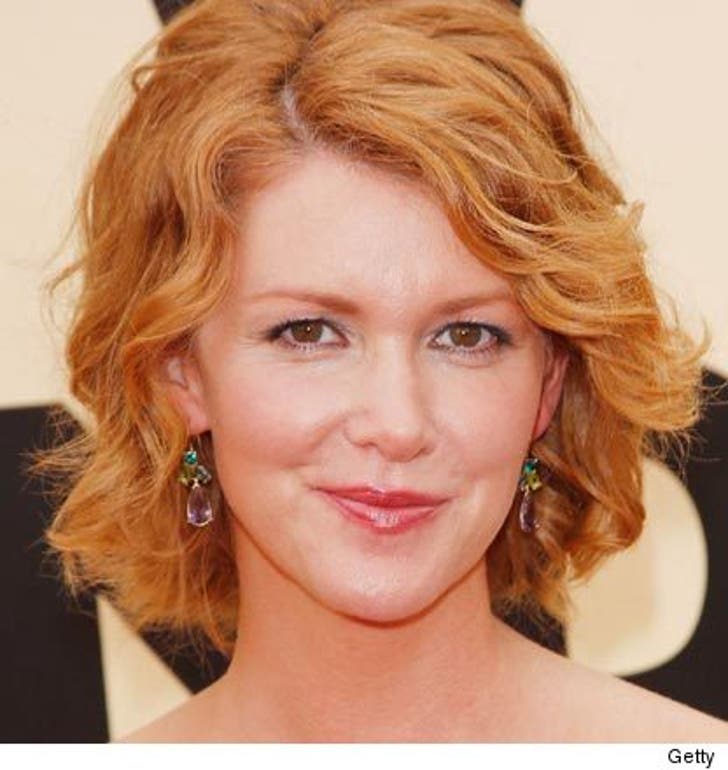 Allison had a recurring role on "The West Wing."

CBS executives reportedly told producers to show "Kate & Allie" entering separate bedrooms in each episode to squash the notion they were suppose to be a lesbian couple. 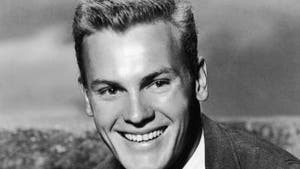 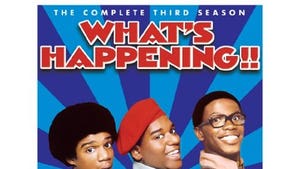 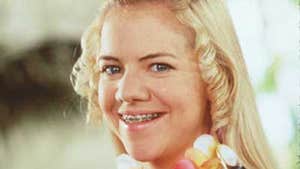 Jan in the Brady Bunch Movies: 'Memba Her?