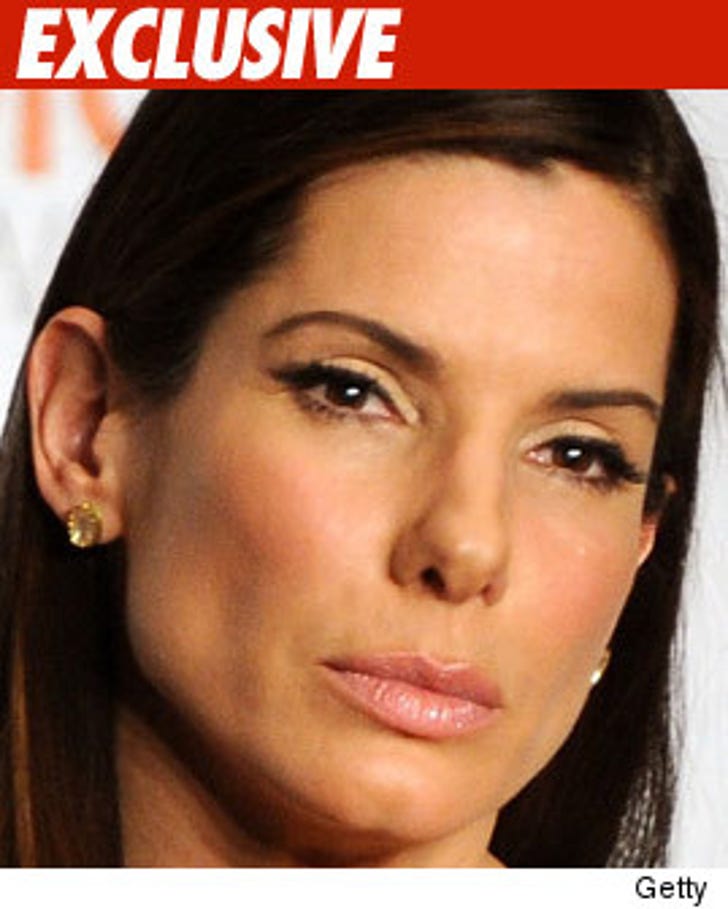 TMZ has obtained new legal documents showing that Sandra Bullock is bolstering her legal team -- and going out of state to do it.

According to docs, Joseph Kibre, a California family law expert, has filed a motion with the Texas judge handling Bullock's divorce asking for permission to work on the case. Judges typically allow out-of-state lawyers to participate on a case-by-case basis.

It's interesting Sandra wants a California lawyer involved. Kibre has handled the Clint Eastwood/Sondra Locke palimony case and the case brought by Mohamed Al Fayed against a group of individuals who allegedly tried to sell him forged government docs involving the deaths of Princess Diana and Dodi Fayed.

And another lawyer -- Edward Howell Crosby is asking for similar permission to join Sandra's legal team. Crosby -- a Louisiana lawyer -- works for the law firm that is handling Bullock's case. The firm has offices in New Orleans, Baton Rouge and Houston.

Crosby is also the lawyer who handled Bullock's tax problems in 2004.