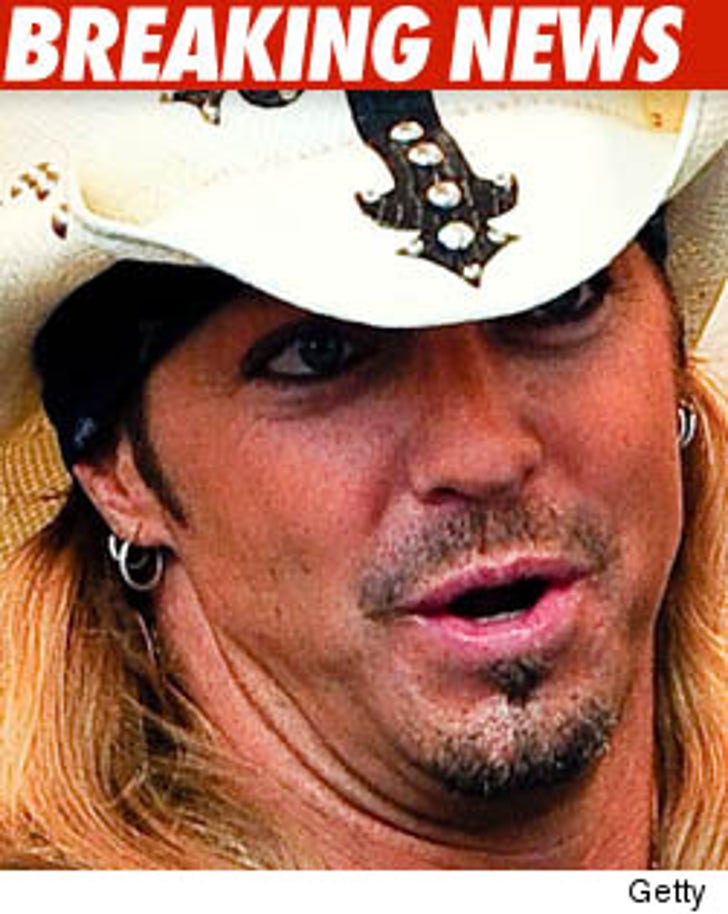 Bret Michaels isn't just in good hands -- he's being treated at one of the most prestigious neurological centers on the planet.

According to Bret's rep, Michaels is a patient at the Barrow Neurological Institute at St. Joseph's Hospital in Phoenix -- home of the world famous Muhammad Ali Parkinson Center.

Bret's neurosurgeon, Dr. Joseph Zabramski, has also released a statement saying there's "no doubt" Bret's condition is "serious" ... but adds, "Bret's sheer will to live and fully recover is undeniable."

Dr. Zabramski says he's had several conversations with Bret since he first arrived to the center.

The doc claims Bret explained that he refused to succumb to the brain hemorrhage because he "did not want his family to wake up and see him lying unconscious in the middle of the floor."

A press conference about Bret's condition will be held on Tuesday at 12 PM. 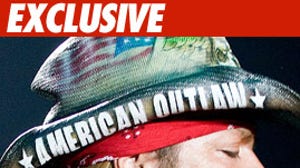 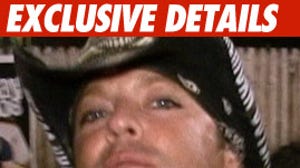 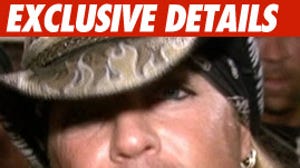 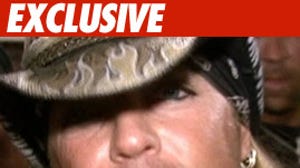