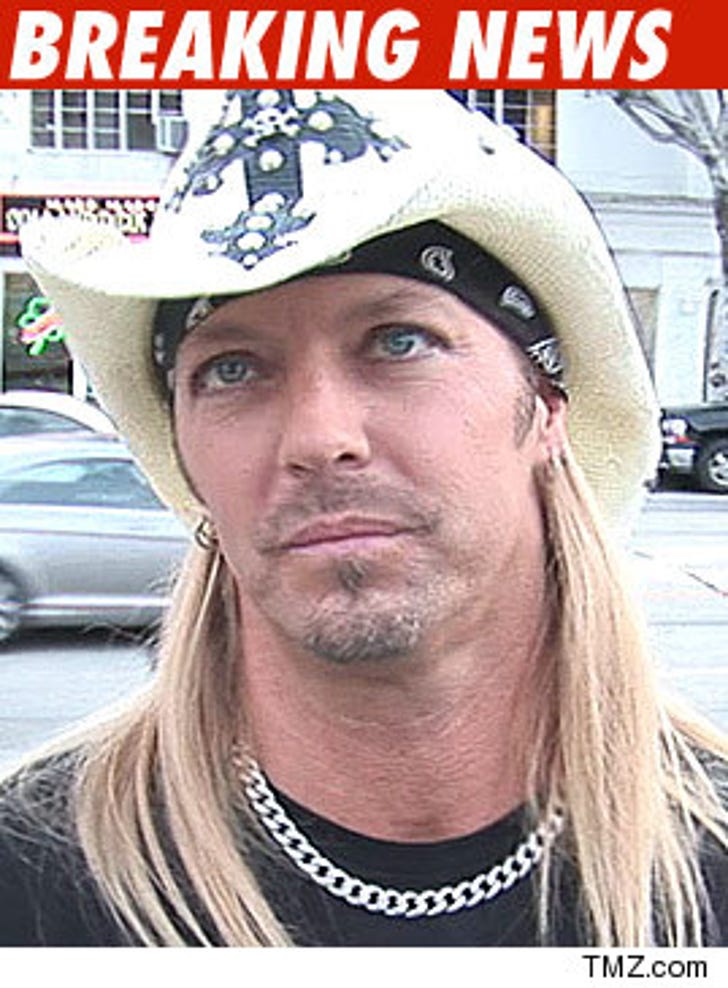 Bret Michaels was rushed to the hospital late Thursday night after suffering a massive hemorrhage near his brain stem, this according to a rep for the singer.

Michaels is reportedly in critical condition at an undisclosed hospital. According to the rep, Michaels was suffering from excruciating headaches earlier in the day.

Michaels suffered from a "subarachnoid hemorrhage" -- bleeding at the base of his brain stem.

Earlier this month, Michaels was rushed to the hospital after experiencing stomach pains -- he ended up having his appendix removed. 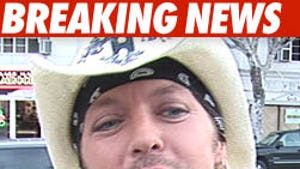 Bret Michaels -- My Appendix is Jacked Up 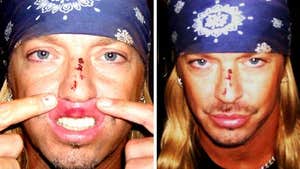