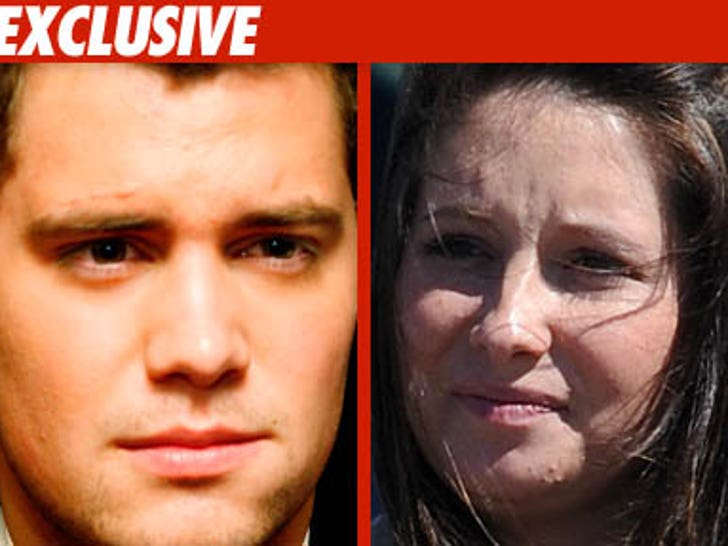 For the first time ever, Levi Johnston has made on-time child support payments to his baby mama Bristol Palin for two consecutive months -- but even more shocking, both sides are finally getting along!!! 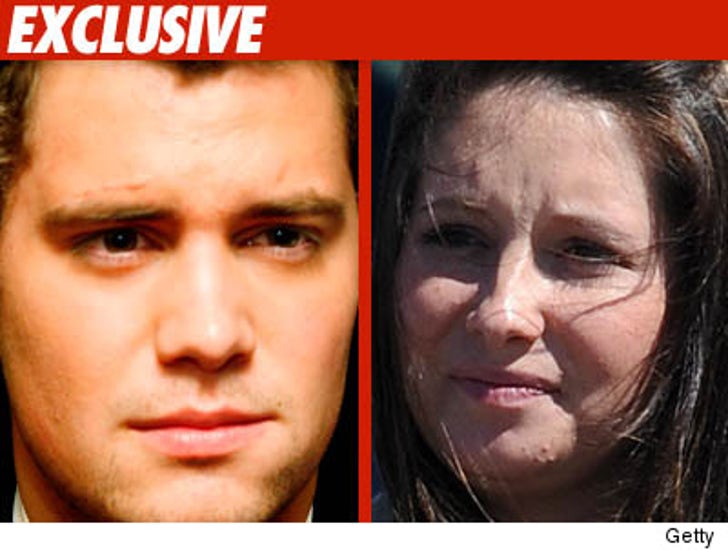 Ever since Levi paid off his $21k debt to Bristol -- in full -- earlier this year, lawyers for both sides confirm that he's followed up with a $1,750 support check for both March and April.

But what's more impressive -- sources connected to both Levi and Bristol tell us that the two Alaskans are being civil towards one another.

In fact, we're told Bristol -- who was awarded primary custody of 1-year-old Tripp -- is even allowing Levi to spend time with their son "whenever Levi wants" ... and Levi has been taking her up on the offer.

We're told Bristol and Levi are also planning to sit down for private mediation to work out the rest of the kinks in their custody battle -- mainly money issues and visitation -- before they're due back in court in September. 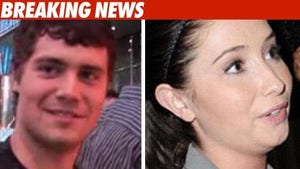 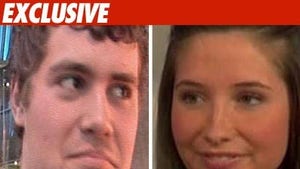 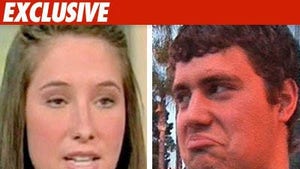