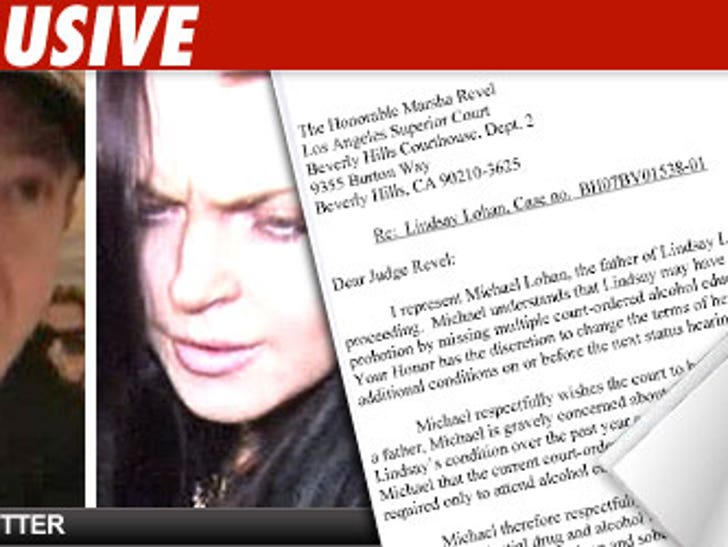 The letter -- which appears to be an attempt to keep Lindsay out of jail -- acknowledges "... Lindsay may have violated the terms of her probation by missing multiple court-ordered alcohol education classes."

But if the judge won't go for rehab, Bloom and Michael are asking the judge to extend her probation and subject her to "frequent, random, court-ordered drug testing."

The letter ends with Bloom saying Michael does not want his daughter to become "the next Hollywood statistic." 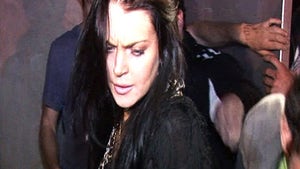 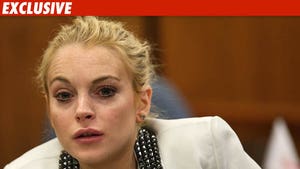