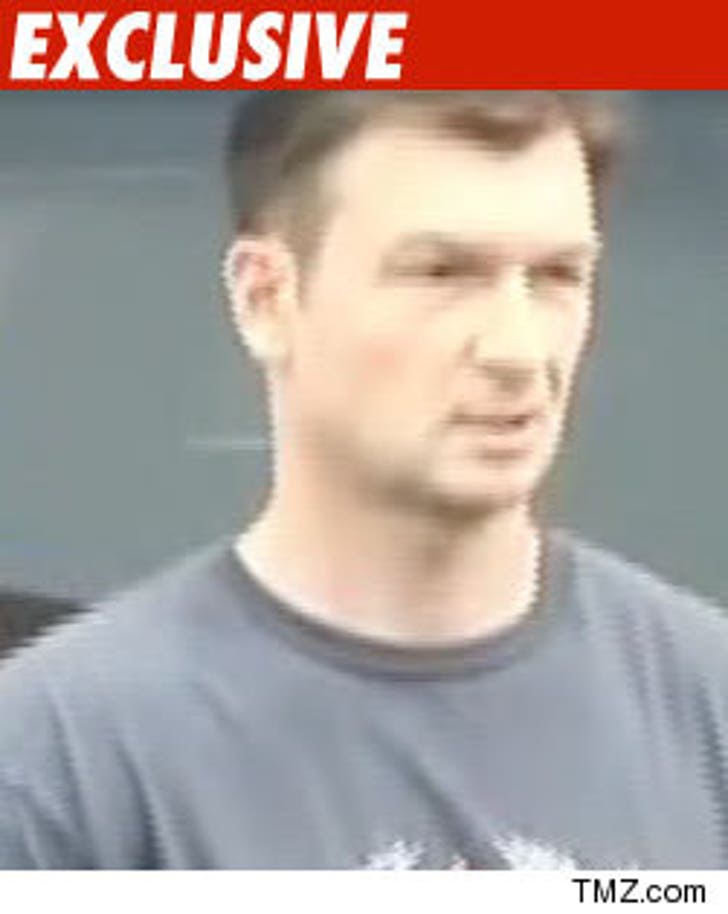 Attorney Jaime Cancino Leon tells us prosecutors will make their move by end of day Monday.

According to Mexican law, the Attorney General will submit his recommendation to a judge, who will then review the evidence. If the judge determines there is probable cause, Beresford-Redman will be formally charged with the murder of his wife, Monica Burgos Beresford-Redman, and the judge will issue an arrest warrant.

We're told it will take the judge several weeks -- minimum -- to determine if probable cause exists.

Cancino is critical of Mexican officials, saying it's easier to just charge the former "Survivor" producer than to properly investigate the case.

Cancino adds, "Bruce has never had the chance to defend himself. They didn't even give him the chance to participate in the investigation."

If Beresford-Redman is extradited and then convicted of first degree murder, he would face 4 to 20 years in prison. There is no death penalty or life sentence in Mexico. 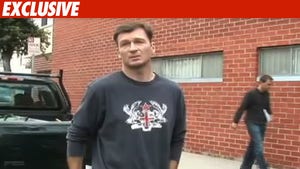 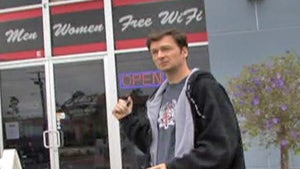 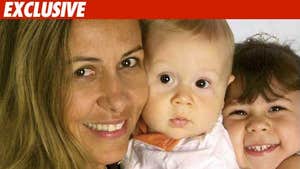