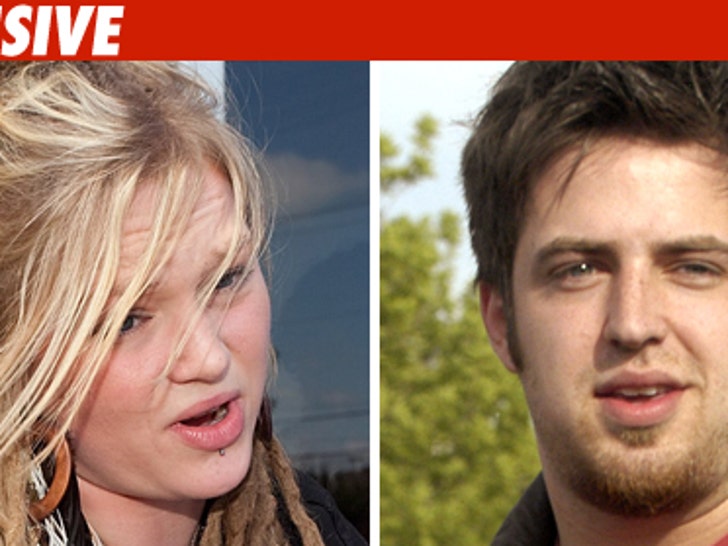 Our spies at the "American Idol" rehearsal today say Crystal Bowersox was so nervous she forgot the words to the song she'll release if she wins tomorrow night. And Lee DeWyze got ticked off after he got hit with a violin bow. 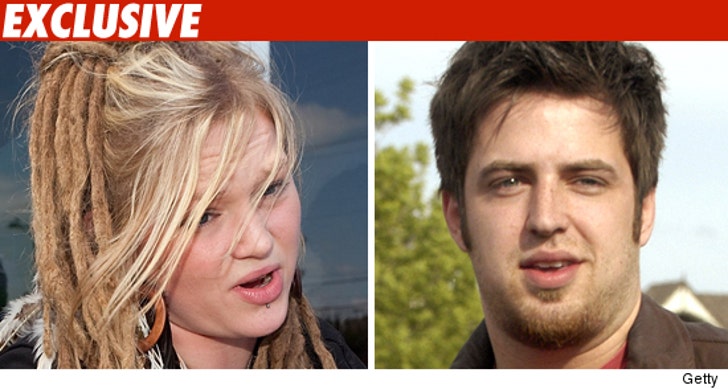 Both Crystal and Lee will each sing 3 songs. The first song is their choice, the second was chosen by Simon Fuller and the third song is the one that will be released by the winner.

Crystal chose "Me and Bobby McGee" for her first song. Fuller had her sing "Black Velvet." As for the song she'll release ... it's called "Up to the Mountain." Crystal stopped dead in her tracks in the middle of the song and started over.

As for Lee, he chose, "The Boxer," and Fuller selected "Everybody Hurts." As for the song he'll release if he wins ... it's called, "Beautiful Day."

As Lee finished "Beautiful Day," a violinist accidentally hit him in the body with his bow. Lee was upset and walked off the stage .... even before the pretend judges could weigh in.