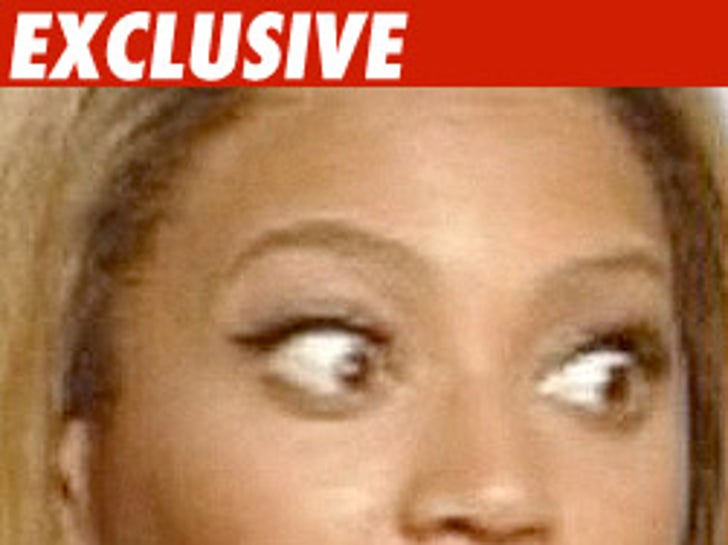 This one is classic. Beyonce is being sued by a guy who claims his daily routine was turned upside down by a film crew shooting a Beyonce music video for "Why Don't You Love Me."

Philip Markowitz alleges in a lawsuit obtained by TMZ ...his peace and quiet was shattered the morning of March 26, 2010, when the film crew "invaded his neighborhood" ... waking him out of a peaceful sleep at 7 AM.

That nightmare was followed by a series of intrusions, Markowitz claims. Markowitz says during the morning ... every time he tried leaving his house the crew was blocking his driveway. He went in and out and in and out .... and each time, he says, there was some obstacle in his way.

Now it gets really good. Markowitz says he "missed several business calls while arguing calmly in his driveway." By 11:30 AM, "He demanded compensation for the trespass on his property and the inconvenience and delay he had already suffered."

In fact, Markowitz says he told someone from the crew that he's gotten upwards of $10,000 for the use of his property, but says he was told he couldn't be paid this time because it was a "low budget film shoot."

But Markowitz doesn't buy it. He's suing Beyonce and the production company for unspecified damages ... including the dreaded punitive damages. 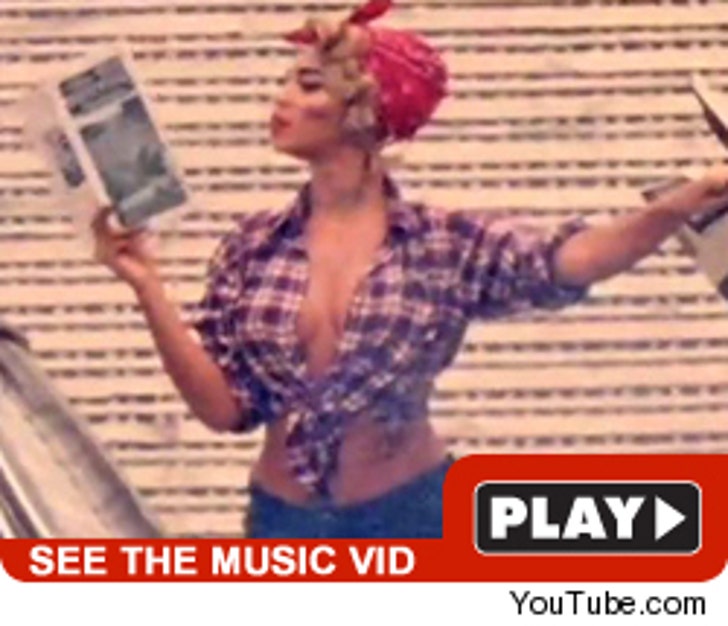