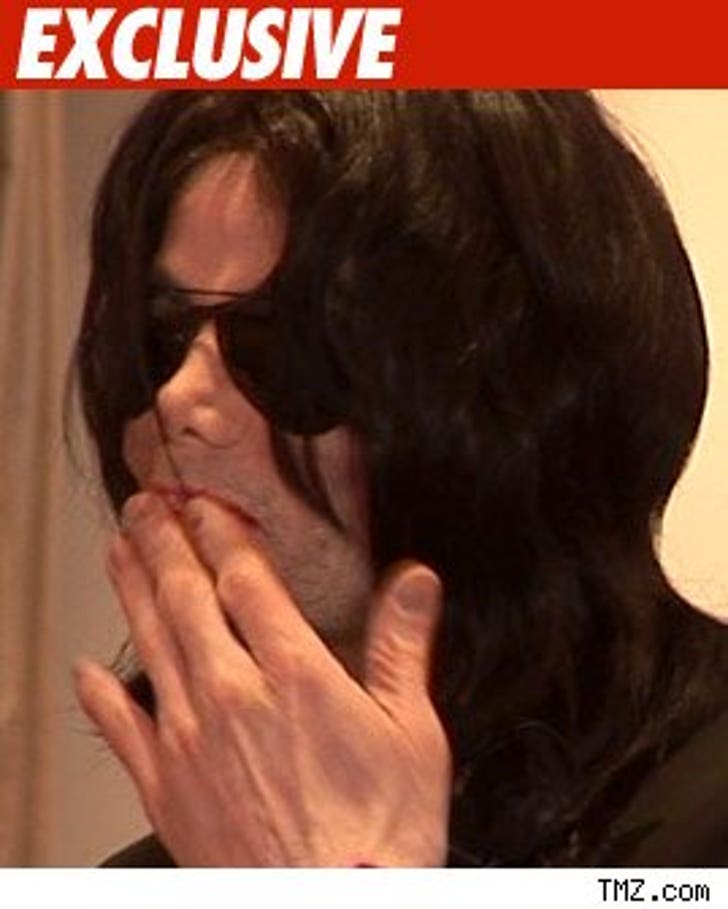 TMZ has learned tons of Michael Jackson fans are descending upon MJ's tomb on the 1-year anniversary of his death -- even though they've been banned from the mausoleum.

As we previously reported, Forest Lawn Cemetery -- where Jackson is entombed -- claims they've adopted a new policy in which security is instructed to remove anyone hanging out in front of the King of Pop's mausoleum.

But a rep for Justice4MJ -- the fan group organizing the mass pilgrimage -- tells TMZ they are "absolutely" still going to visit the singer's burial place on the big day .. June 25th.

A rep for Forest Lawn tells us they have not yet figured out how they plan to handle the MJ anniversary ... but they will work with the Jackson family and abide by their wishes.

As for the MJ fans, one member of the group tells us, "Nothing will stop us from being with MJ on the 25th!" 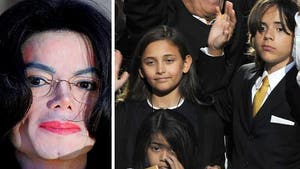 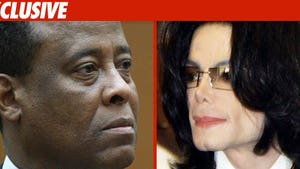 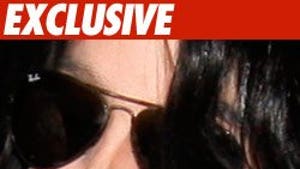