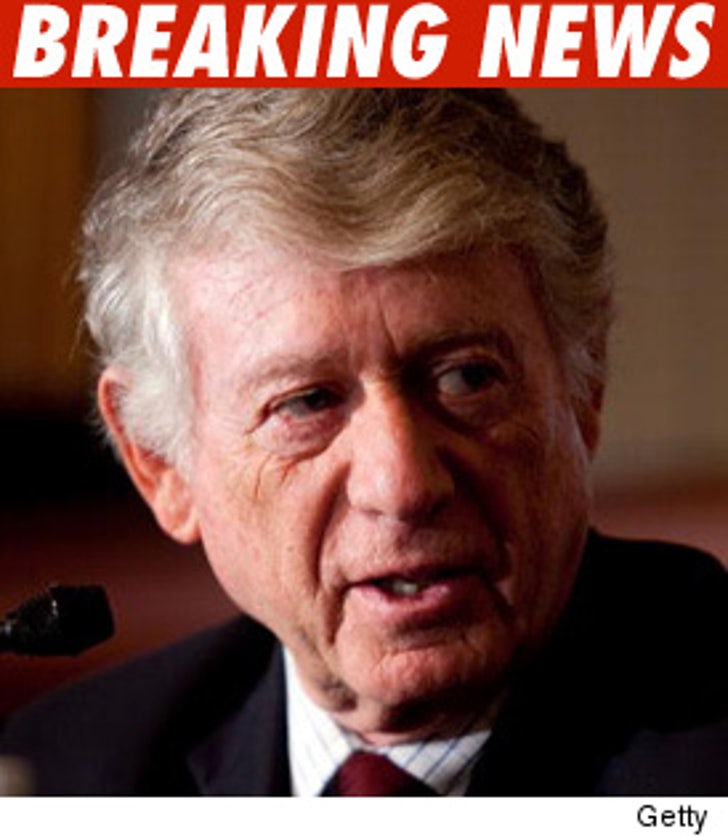 Ted Koppel's son Andrew has died -- reportedly after a drinking binge in NYC.

The 40-year-old was found unconscious and not breathing in an apartment in Washington Heights early Tuesday morning -- and he was pronounced dead on the scene.

According to the Post, Koppel had been drinking all day with Russell Wimberly, a 32-year old waiter he'd just met.

The two ended up at the apartment of one of Wimberly's friends, where he says he told Koppel to sleep it off.

Andrew was Ted's only son.