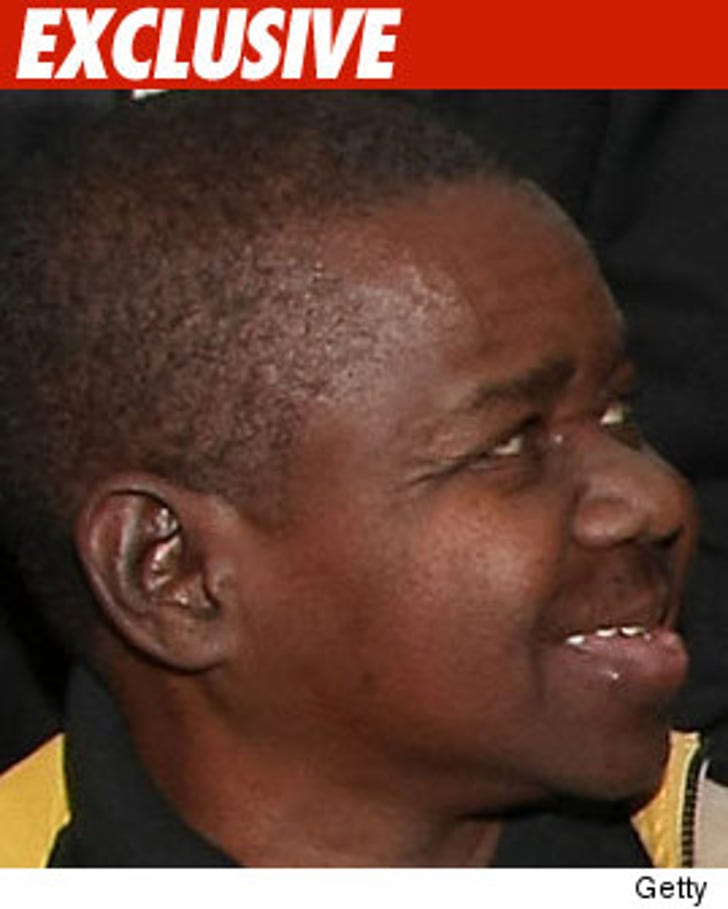 TMZ has obtained the 911 call made when Gary Coleman fell last week at his home in Utah ... and you hear Gary's wife say, "I'm gagging. I've got blood on myself. I can't deal."

During the call, Gary's wife Shannon Price tells the dispatcher there's "blood everywhere" and that she doesn't know what happened.

Gary is conscious during the call, but Shannon says he's "like, not with it" -- and tries repeatedly to tell him to put pressure on a cut on the back of his head ... but he's too out of it to follow her instructions.

During the call, Shannon tells the dispatcher she didn't drive Gary to the hospital because she's sick and is afraid she'll have a seizure.

Gary -- who ended up suffering a brain hemorrhage -- passed away on Friday after Shannon decided to take him off life support. 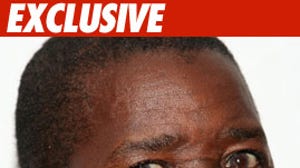 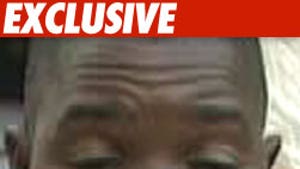