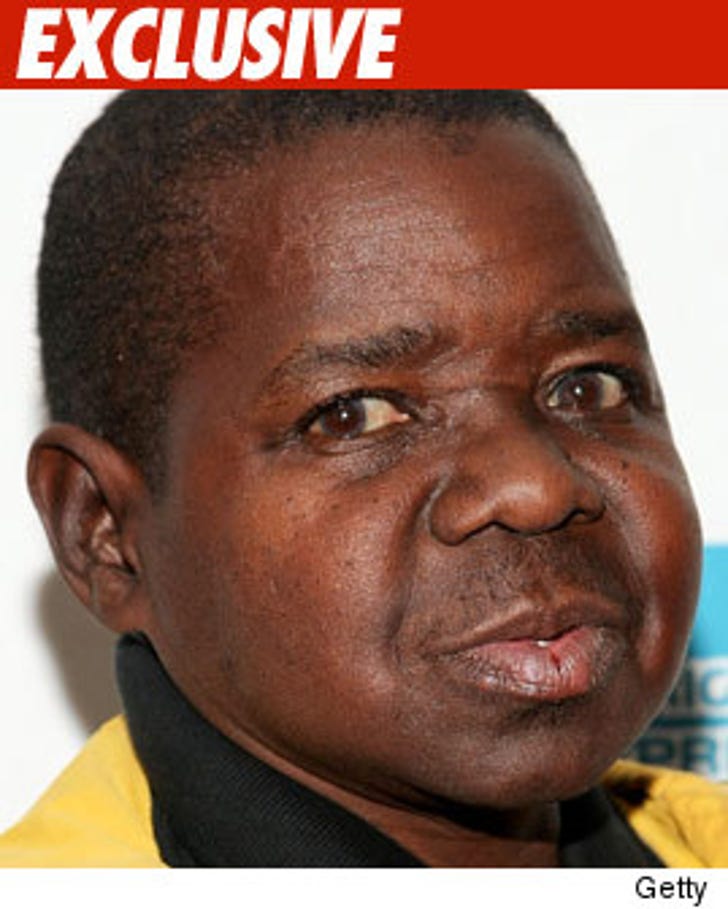 Sources tell us Coleman was admitted yesterday -- after he was transported from his home in Utah around 12:50 PM.

Coleman suffered what was said to be a seizure while doing a TV interview back in February. Coleman was also hospitalized in January after he suffered what a friend described as a seizure. 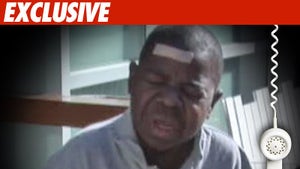 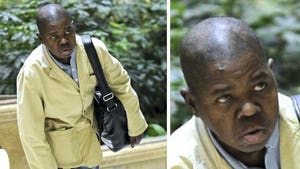 Gary Coleman -- Up and Around 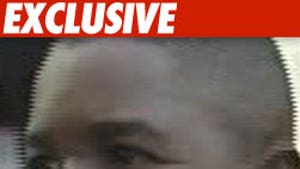