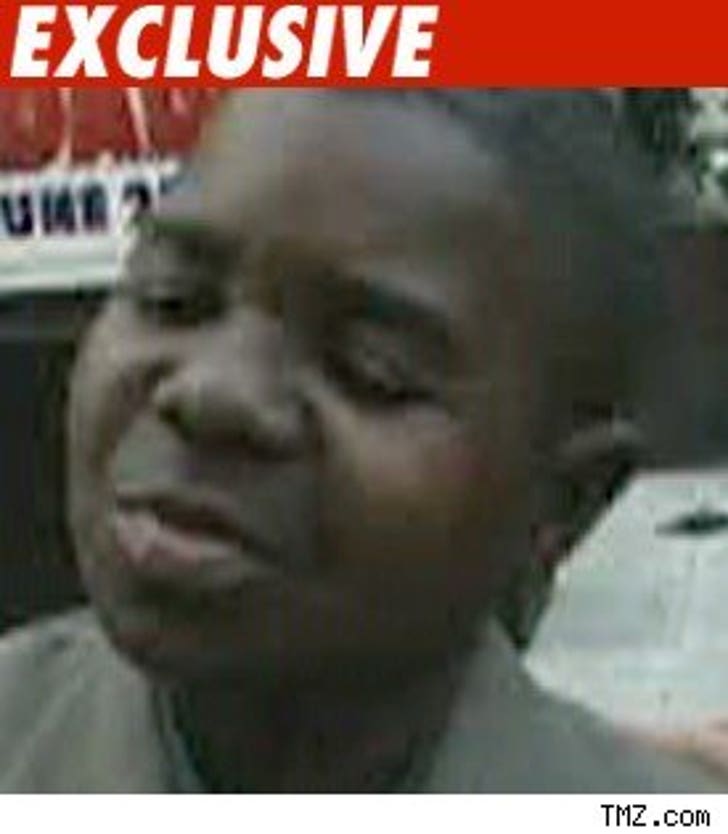 Gary Coleman was taken to the hospital early this morning, TMZ has learned.

We're told Coleman was transported at 8:03 AM from Custom Hotel in Los Angeles where he was staying.

His rep is still trying to confirm what happened -- but people who were with Coleman told the rep there were signs of a seizure.

Coleman was in Los Angeles doing interviews to promote a something called "Midgets vs. Mascots." He did several interviews before being taken to the hospital.

UPDATE -- A friend of Coleman's who was with him this morning tells TMZ that Coleman was sitting on the bed when he went into what the friend said "looked like a seizure." Coleman came around and 911 was called.

Coleman was asked simple questions like "What month is it?" and whether or not he knew the name of anyone in the room -- Coleman was "foggy" and did not know the answers.