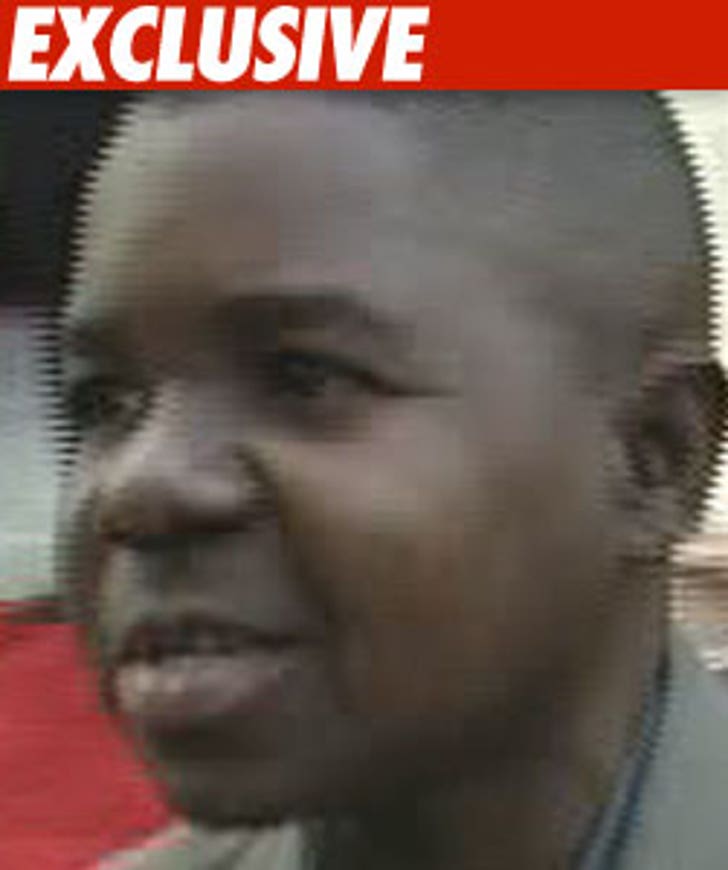 Gary Coleman suffered an apparent seizure this morning while on the set of "The Insider" and was rushed to the hospital ... according to sources on set.

We're told Dr. Drew was with Coleman at the time as part of some kind of panel -- and Dr. Drew actually helped Coleman until paramedics arrived.

Paramedics tell TMZ a male was transported from the studio at around 10:14 AM.

Coleman was hospitalized on January 6 after suffering what he called "a little seizure activity."

Coleman walked off the show last week, after the panel repeatedly asked him if he beat his wife.