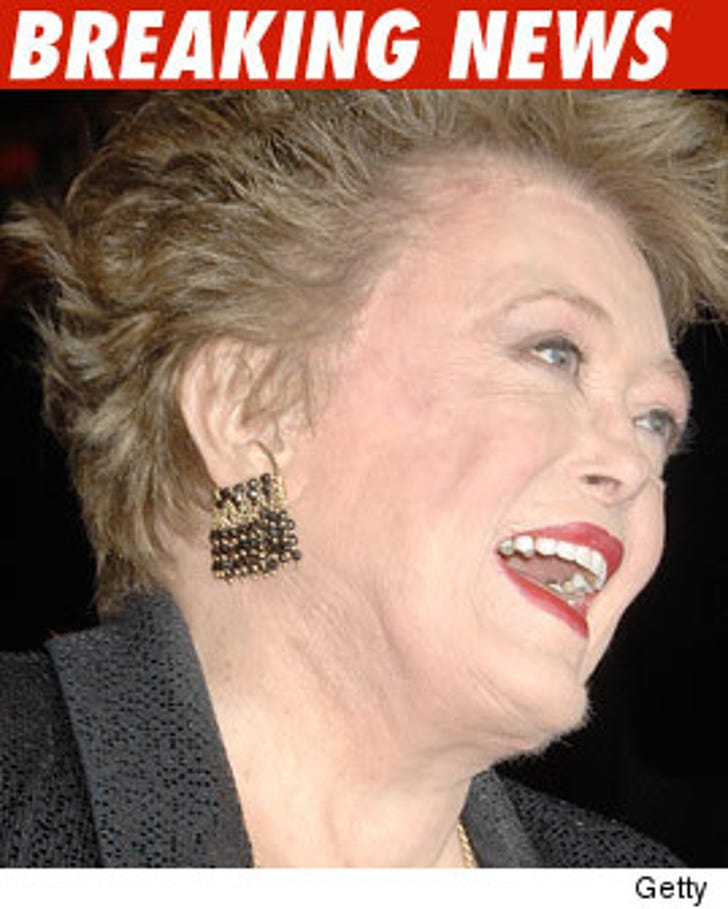 Rue's manager, Barbara Lawrence, says the actress passed away at 1 AM this morning at a hospital in New York after she suffered a massive stroke on Monday.

Barbara says Rue's son, sister and nephew were with her at the time. 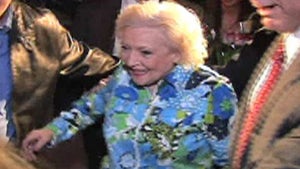 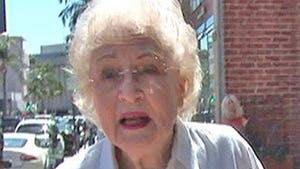 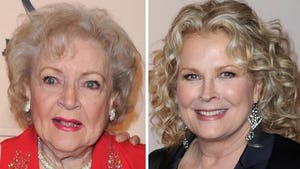 Golden Girl or Murphy Brown: Who'd You Rather? 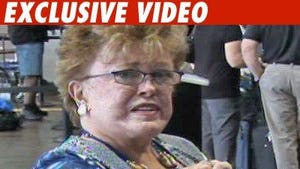