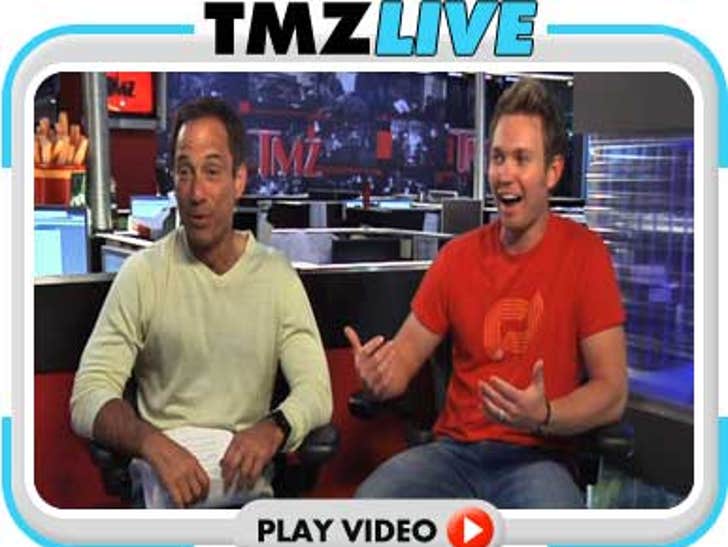 We took your questions on everything -- including GaryColeman's ex claiming she didn't push him, cops claiming they spilledLindsay Lohan's cocaine in 2007, and the death of "Golden Girls"star Rue McClanahan. 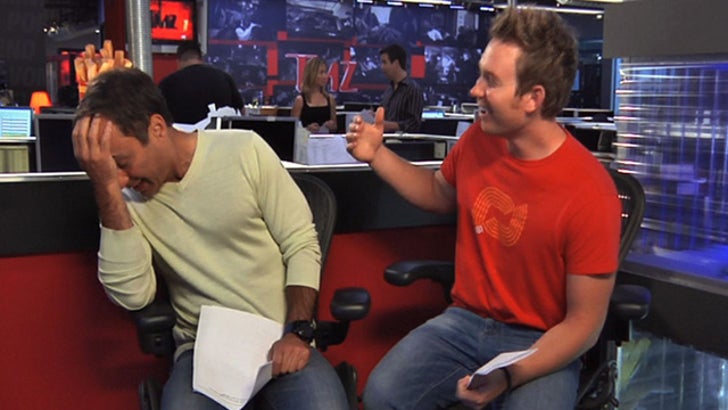 Plus: Chamillionaire claims he actually wanted his house foreclosed on ... and one of the worst calls ever in MLB history.