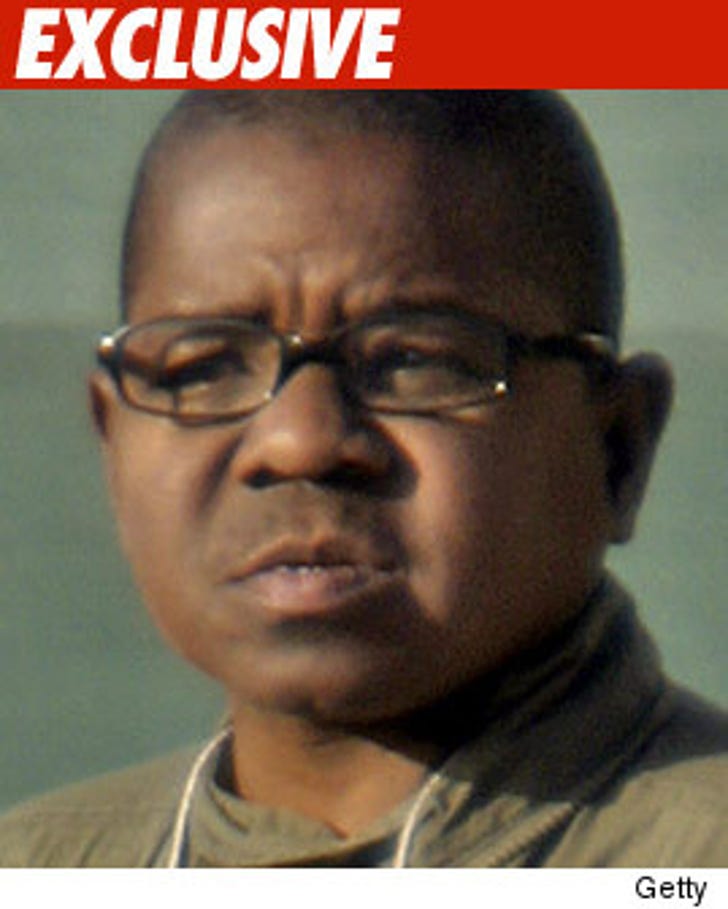 TMZ has learned a series of photos of Gary Coleman in the hospital are being shopped around to the media -- and in one of the photos ... Gary is already dead.

We've seen one of the photos and declined to even look at the rest. In the pic, Gary is in the hospital, his eyes are closed and he is hooked up to a ventilation machine. It is not a pleasant sight.

The person selling the photos claims to have four photos -- the one we were shown was taken about an hour before he died. The final photo was taken after he was taken off life support.

Asking price is in the low five figures.

We're guessing someone will buy it. It's just the way it is. 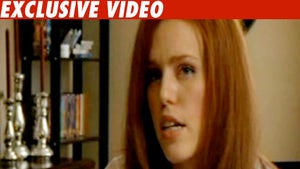 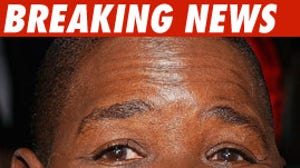