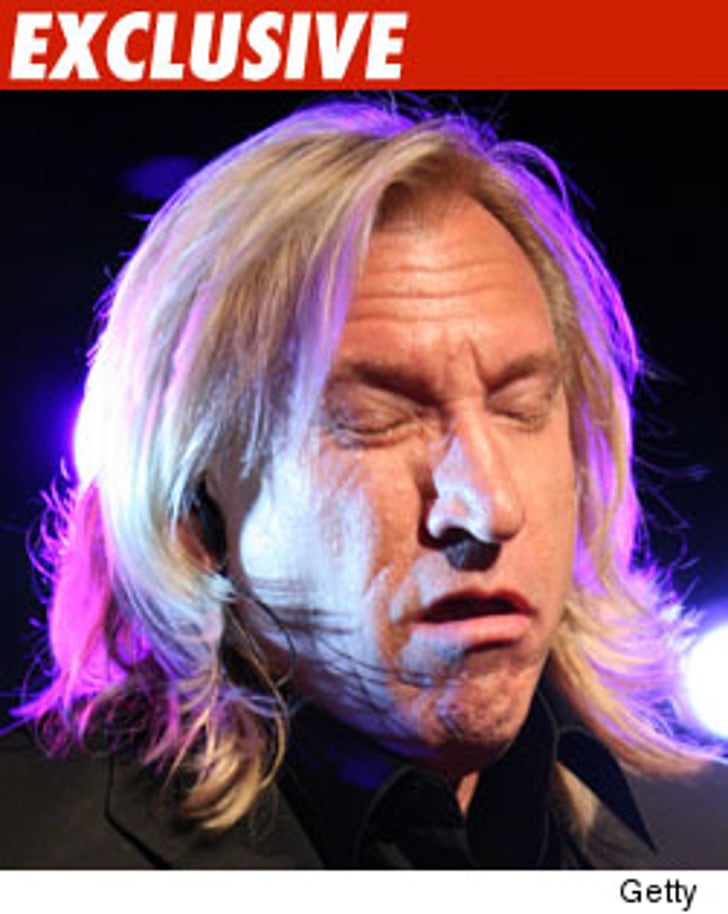 It ain't exactly a peaceful, easy feeling -- but Joe Walsh can sleep a little better tonight, after a judge granted the "Eagles" guitarist a restraining order against a neighbor who allegedly threatened to shoot him.

As we previously reported, Walsh claimed a man in his 70s, Nassar Adhoot, trespassed onto his property in L.A. last month and then attacked his assistant ... while at the same time, threatening to shoot and kill Joe.

But Monday in court -- the septuagenarian suspect failed to appear -- so the judge granted Walsh the restraining order and also ordered Adhoot to fork over $1,500 in attorney's fees. 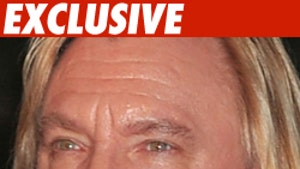