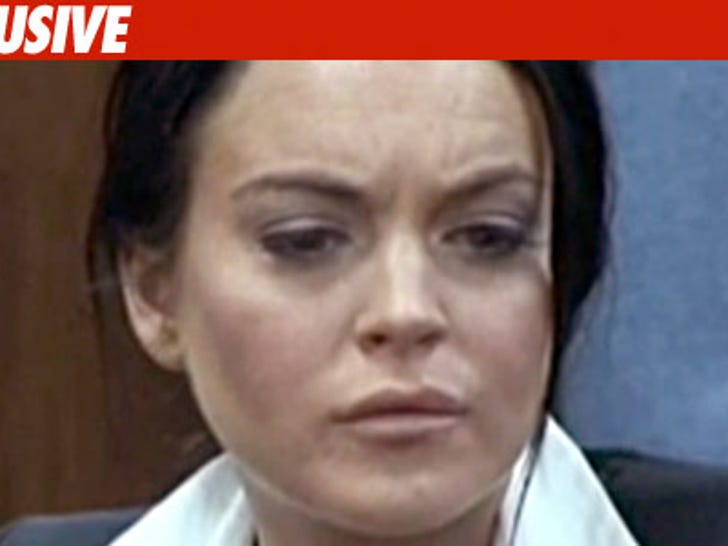 Lindsay Lohan is a wanted woman -- Judge Marsha Revel has just issued a bench warrant for her arrest, and it's all about the SCRAM.

We're going to break it down for you. Lindsay was on probation when she failed to appear in court last month. At that point, Judge Revel revoked her probation and set bail at $100,000. In return for bail, Lindsay promised to appear for a hearing on the probation violation -- set for July 6. Because of the SCRAM incident, the $100,000 bail has now been forfeited. Instead of throwing Lindsay in jail pending the July hearing, the judge is allowing her to post new bail -- set at $200,000, so she can remain free.

Sources say the SCRAM data shows evidence of alcohol. The D.A. has confirmed our sources ... the violation is alcohol-related.

UPDATE: Lindsay just Tweeted, "I did not violate anything at all." 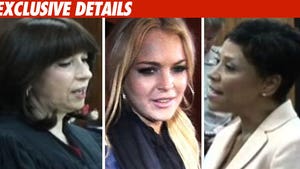 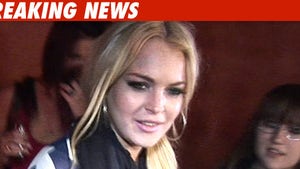 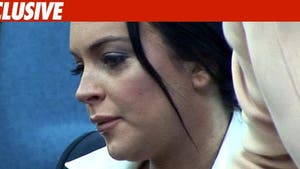