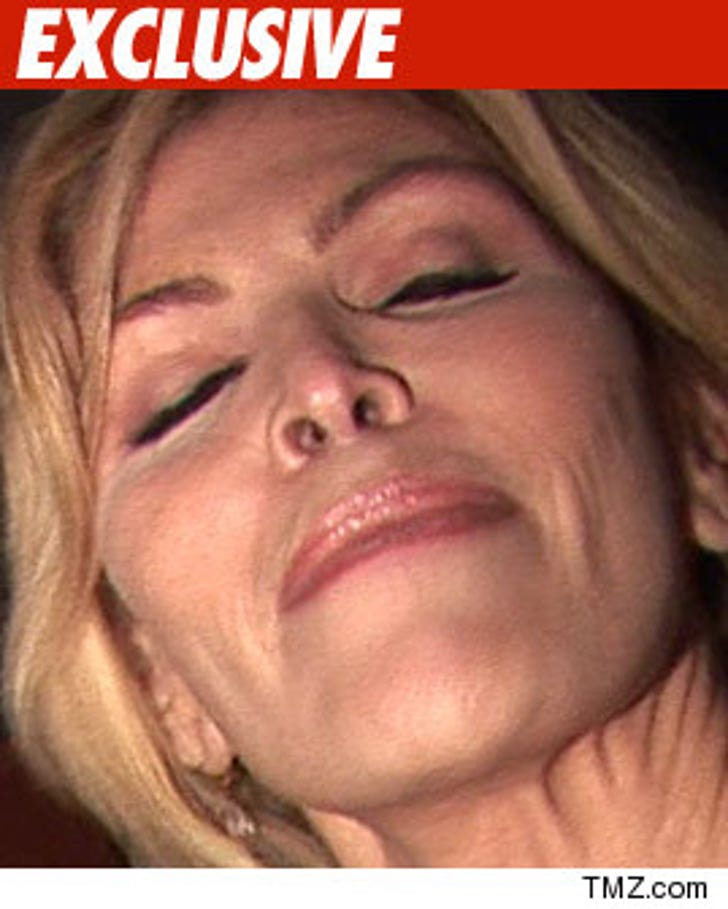 We're told Shawn has been "extremely depressed" for more than five years ... and the trigger was Larry's alleged long-term involvement with Shannon Engemann.

As we first reported, Shawn had a showdown with Larry several years ago and as a peace offering Larry transferred title to all three of the couple's homes to Shawn.

We're told Shawn has struggled for years, believing her husband remained involved with Shannon. One source says, "She fought like crazy to remain sane, just to take care of her kids."

We're told even though Shawn reconciled with Larry and put the divorce proceedings on ice, she remained deeply depressed.

One source says, "Shawn's not a pill popper, but she feels it's her only way to deal with her depression."

Shannon has denied having an affair with Larry. 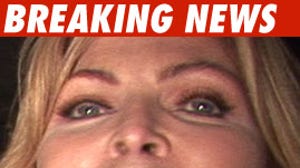 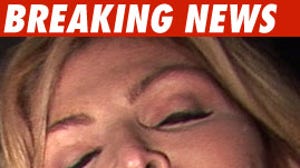 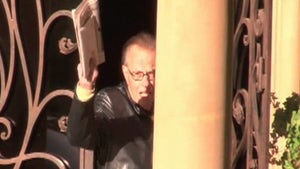 Larry King: 'The Story Is Never Over'