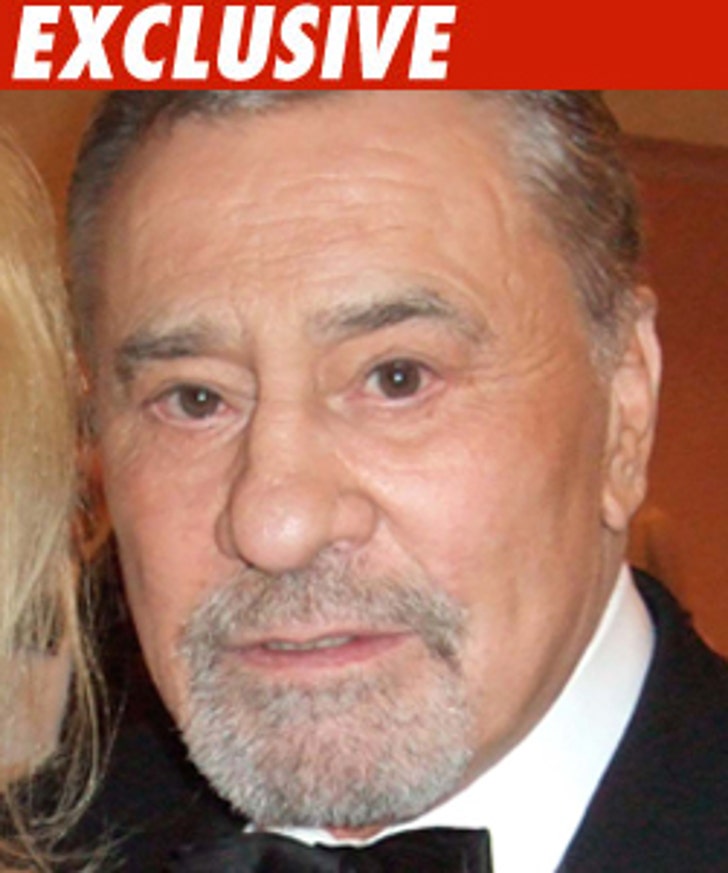 The guy who played Saint Peter in the 1977 TV classic "Jesus of Nazareth" was arrested for battery tonight in L.A. ... TMZ has learned.

According to law enforcement sources, 72-year-old James Farentino was taken into custody at his home in the Hollywood Hills after cops say a woman claimed the actor got physical with her during an argument.

Farentino -- who also starred on "Dynasty" back in the day -- was taken to a nearby station, where he is currently being booked.

UPDATE 6:11 PDT: Farentino has been released from custody on his own recognizance.