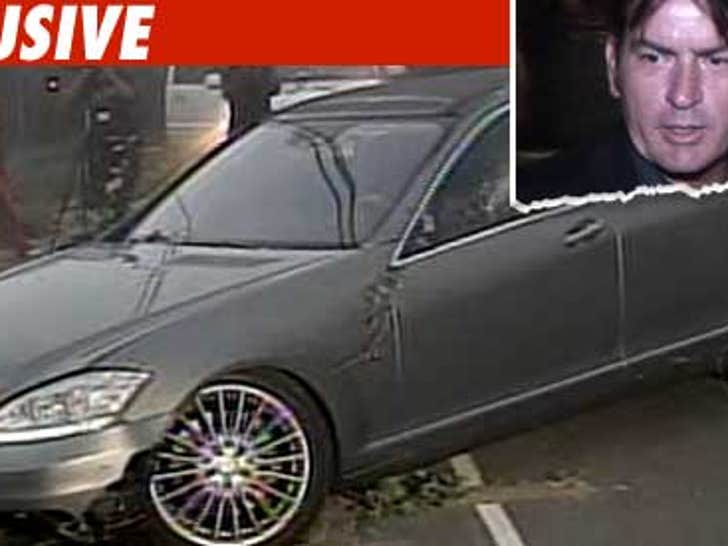 Law enforcement sources tell TMZ ... Charlie Sheen has given LAPD detectives information that raises the possibility that someone had been casing the joint when his second car in 4 months was stolen and dumped over a cliff.

As TMZ first reported -- when the first incident occurred in February -- Charlie had left his car in his driveway with the keys in the ignition. Thieves made off with the car and rolled it off a cliff on Mulholland Drive.

We're told Charlie made a habit of taking the keys out of the ignition since the February incident ... with only 2 exceptions -- the last being Monday at around 4 PM.

Sources say there's a feeling someone might have been casing Charlie's house, waiting for another opportunity to strike. Since it's a gated community, one of the avenues being explored is that a worker on the grounds could be involved.

And law enforcement sources say ... Charlie has told cops he can't think of anyone he knows who had a grudge that would manifest itself this way.