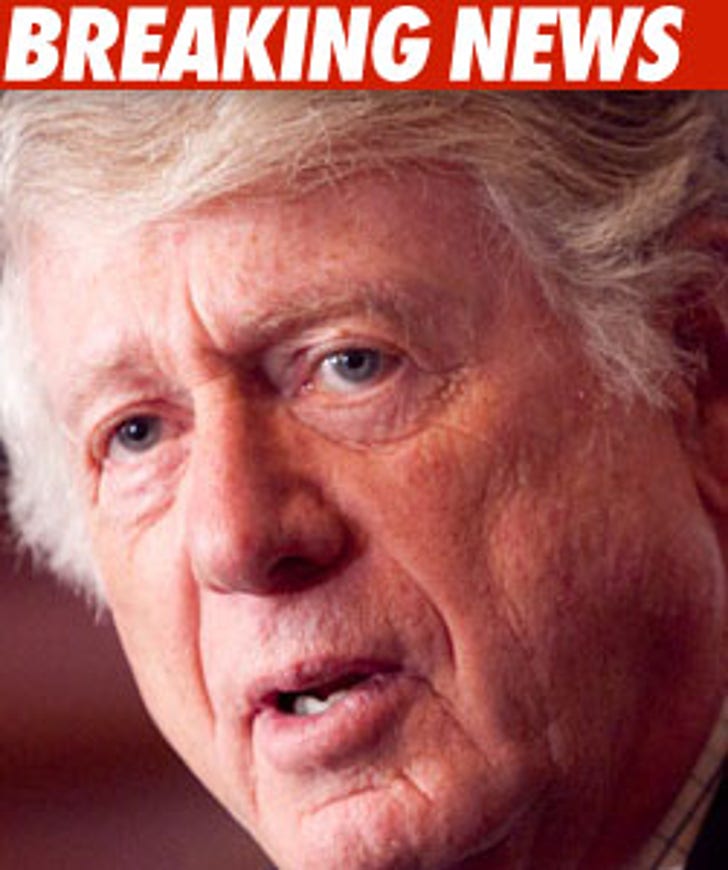 Ted Koppel's son died from an accidental overdose of booze, heroin and several other drugs, according to the New York City medical examiner.

The ME says Andrew Koppel suffered an acute intoxication from alcohol, heroin, cocaine, and a generic form of Valium.

The 40-year-old Koppel was found dead in a friend's apartment last month. He'd reportedly been out drinking all day. 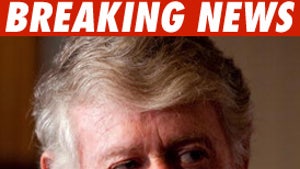