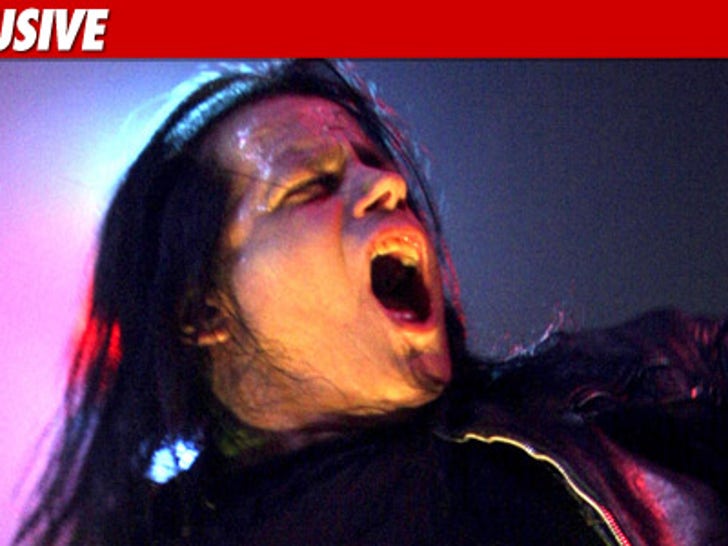 Glenn Danzig -- the dude who sang that awesome song "Mother" back in the day -- has been sued by a guy named Guy ... who claims the rocker is a pretty crappy driver. 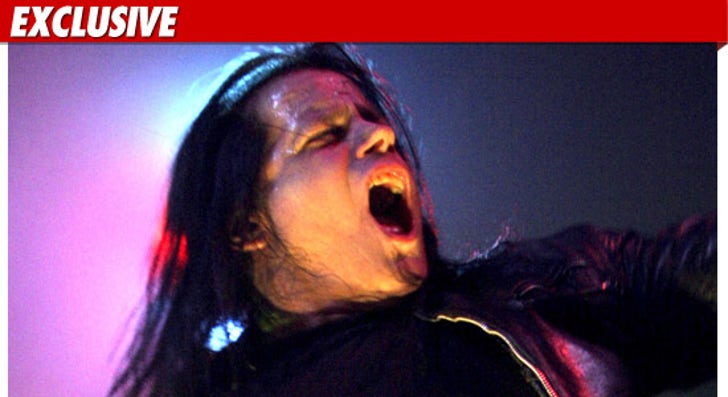 In a lawsuit filed Friday in L.A. County Superior Court, Danzig allegedly "recklessly crashed" his car into the rear end of another car back in January.

According to the suit, the alleged victim, Guy Wilson, claims he was seriously messed up in the crash -- and says he's had to endure "pain and suffering" and "emotional distress"