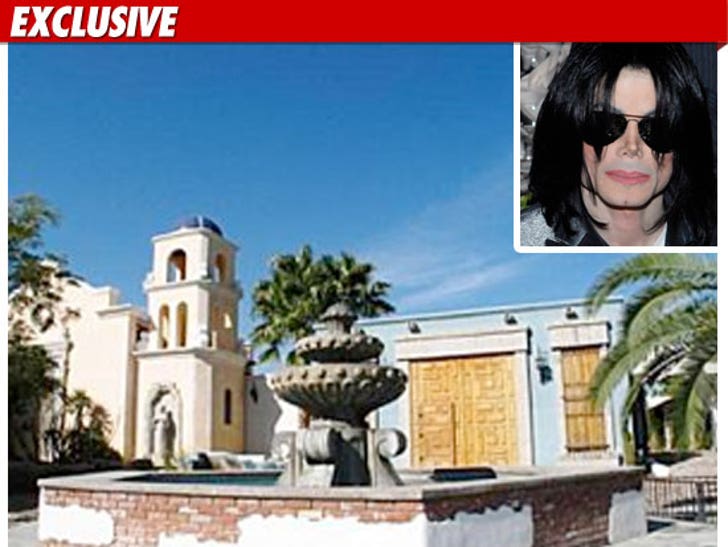 TMZ has learned cops have just responded to the Las Vegas home Michael Jackson rented from 2007 -2009 after someone called in claiming the place had been vandalized. 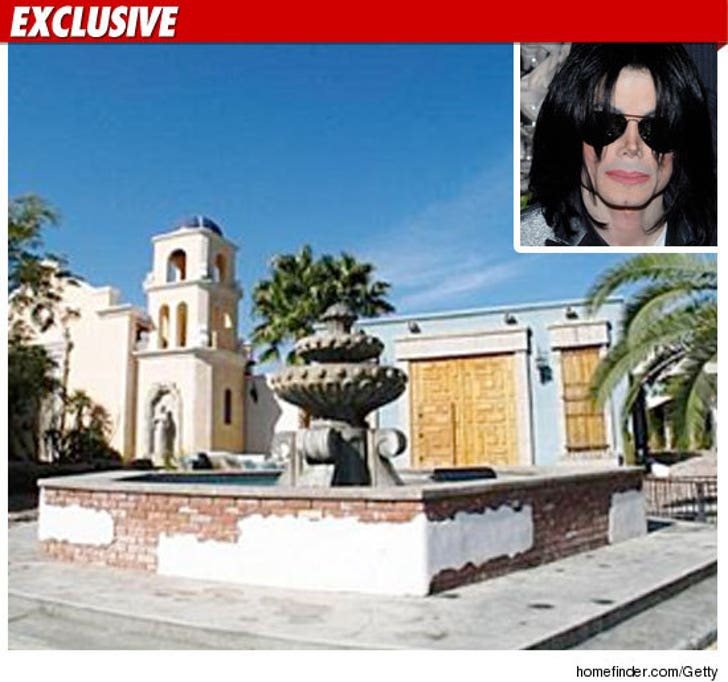 Law enforcement sources tell us when cops arrived to the home, they found several walls inside the home had been spray painted with "illegible" graffiti.

We're told no one has lived in the home for more than a year -- and cops have no idea when the vandals may have struck.

In a related note -- we're told several people visited the home recently to commemorate the one-year anniversary of MJ's death ... and it's likely one of the fans may have noticed the graffiti.

So far, cops have no suspects -- and no arrests have been made. 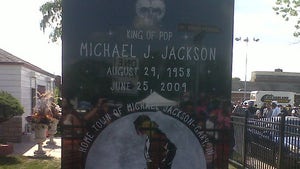 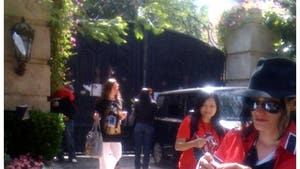