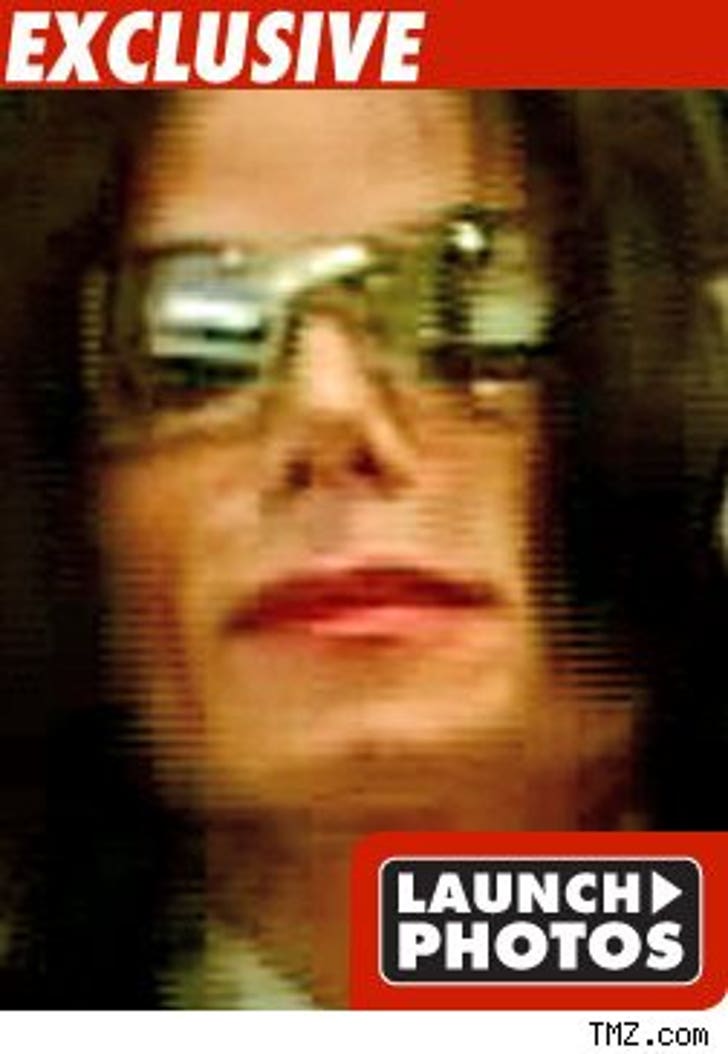 We've just learned Michael Jackson has died. He was 50.

Michael suffered a cardiac arrest earlier this afternoon at his Holmby Hills home and paramedics were unable to revive him. We're told when paramedics arrived Jackson had no pulse and they never got a pulse back.

A source tells us Jackson was dead when paramedics arrived. A cardiologist at UCLA tells TMZ Jackson died of cardiac arrest.

Once at the hospital, the staff tried to resuscitate him but he was completely unresponsive.

We're told one of the staff members at Jackson's home called 911.

La Toya ran in the hospital sobbing after Jackson was pronounced dead. 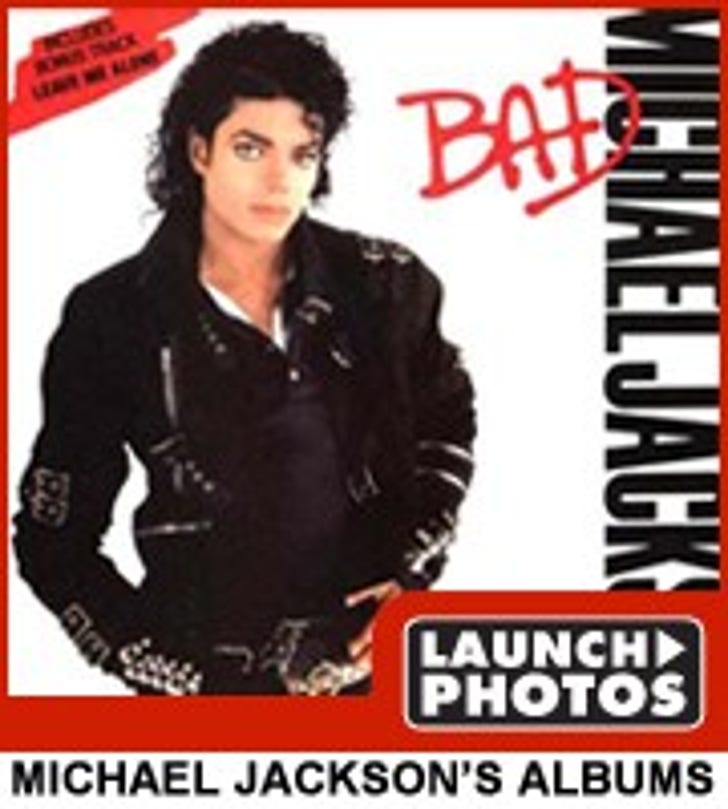 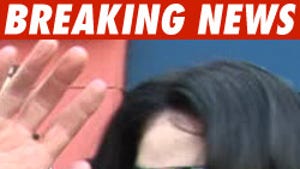 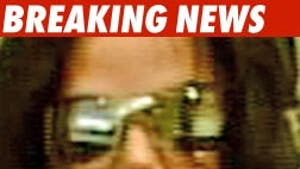 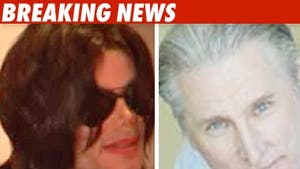