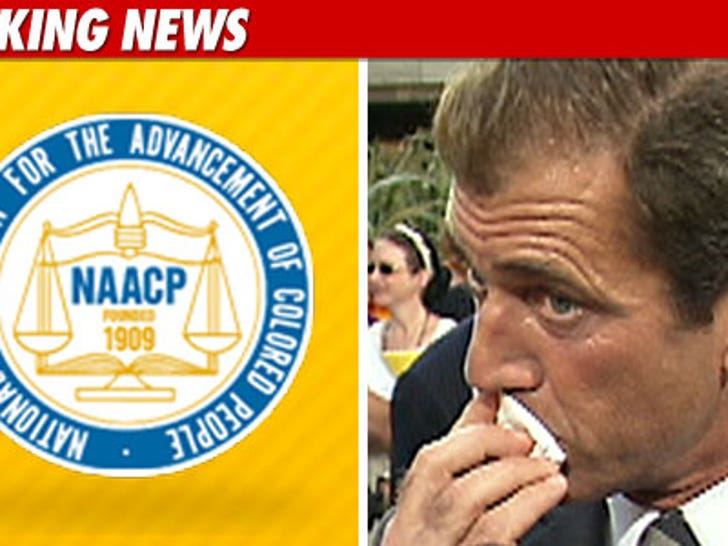 The L.A. Chapter of the NAACP just reacted to Mel Gibson using the "N" word in an explosive fight with Oksana Grigorieva ... calling Mel "an out of date and out of control racist." 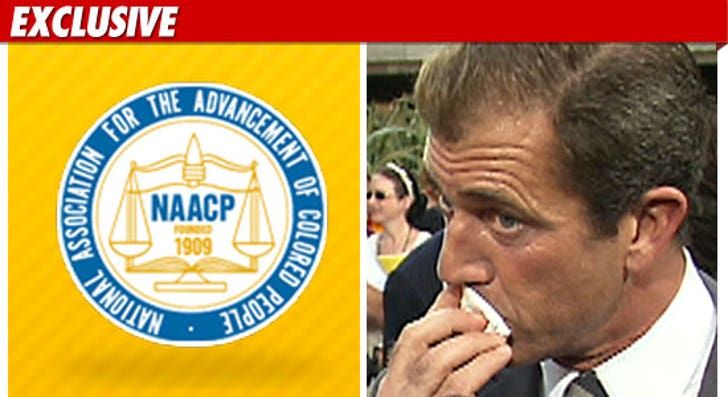 Leon Jenkins, President of the L.A. NAACP tells TMZ it's unfortunate a man "who has made his millions off of women, African-Americans and Jews harbor such racist, sexist, and anti-semitic feeling against people who have admired and respected him for decades."

Jenkins says "An apology is insufficent given his history of racism, sexism and anti-semitism." Jenkins adds, "No amount of words will change his image as an out of date and out of control racist."

Jenkins does end, however, with this: "Only a sustained period of positive acts can his legacy be redeemed."