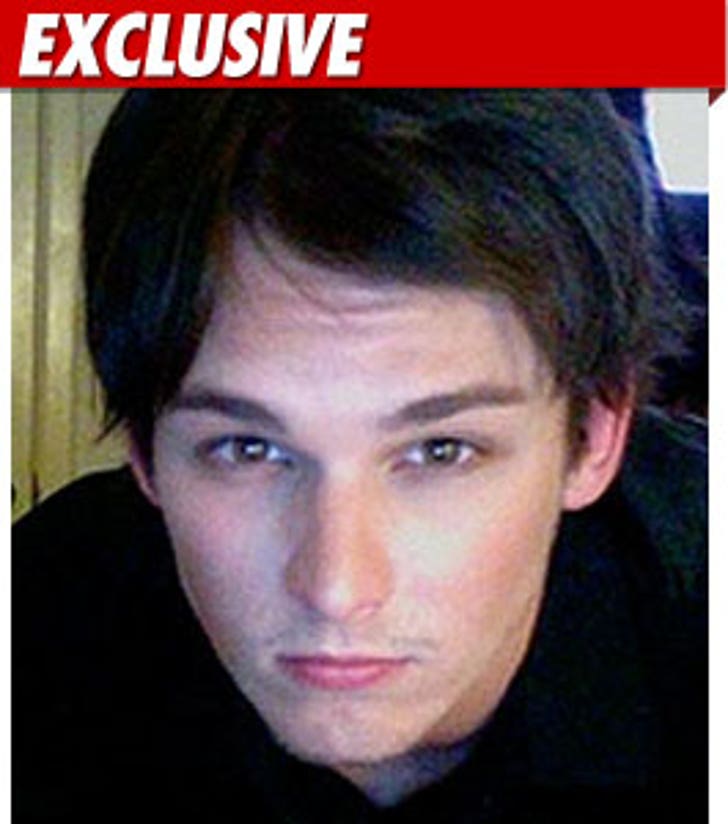 We're usually better than this, but TMZ has learned some of the alleged celebrity victims in the Burglar Bunch case walked right through the front door of the criminal courthouse in downtown L.A. to testify before the Grand Jury, and no one noticed.

TMZ just broke the story ... defendant Nick Prugo has been indicted by the Grand Jury. We've now learned other defendants in the case have also been indicted and the judge will receive the indictments later this AM. Sources say Courtney Ames and Roy Lopez Jr. are among those indicted.

As for why the D.A. chose the Grand Jury route, multiple sources tell TMZ prosecutors got sick and tired of the objections from defense lawyers for the upcoming preliminary hearing. The prelim is bypassed when the Grand jury indicts. 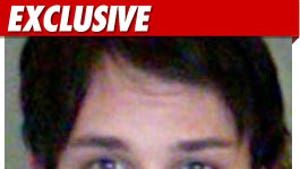