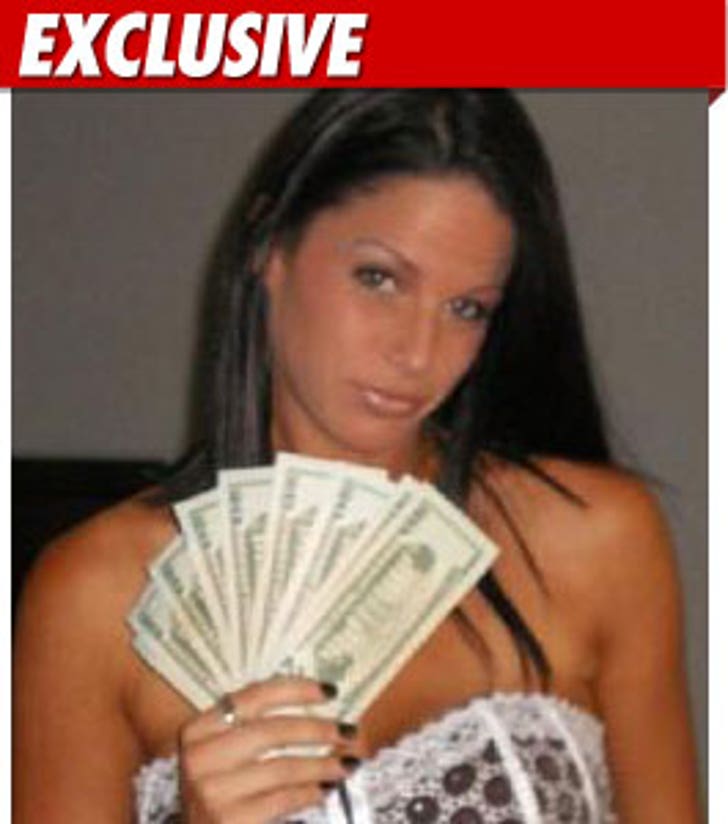 Beverly Palmer -- who failed to win Bret Michaels' affection on Season 3 of "Rock of Love" -- was just dealt even more heartbreaking news ... she was officially charged with two counts of DUI.

Palmer -- who was allegedly boozed up when she crashed into another car in Hollywood on May 1 -- was charged Thursday with driving under the influence and driving with a blood alcohol level of .08 or higher.

If convicted on all charges, Palmer faces up to six months behind bars and a $1,000 fine. 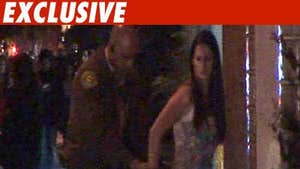