A woman who claims to have worked for Phil Spector when Lana Clarkson was shot at his home has released an interview she did with Spector back in 2005, in which Spector talks at length about what happened that night.

Among the highlights, Spector claims Alhambra PD officers broke his nose, gave him two black eyes, cracked his spine, and tasered him with 50,000 volts.

Spector was found guilty of the murder of Lana Clarkson and is currently serving 19 years to life in prison. 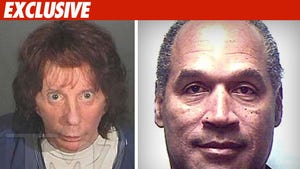 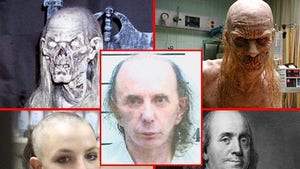 The Many Faces of Phil Spector 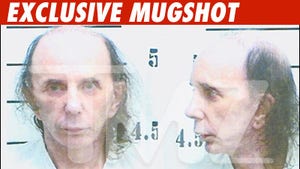