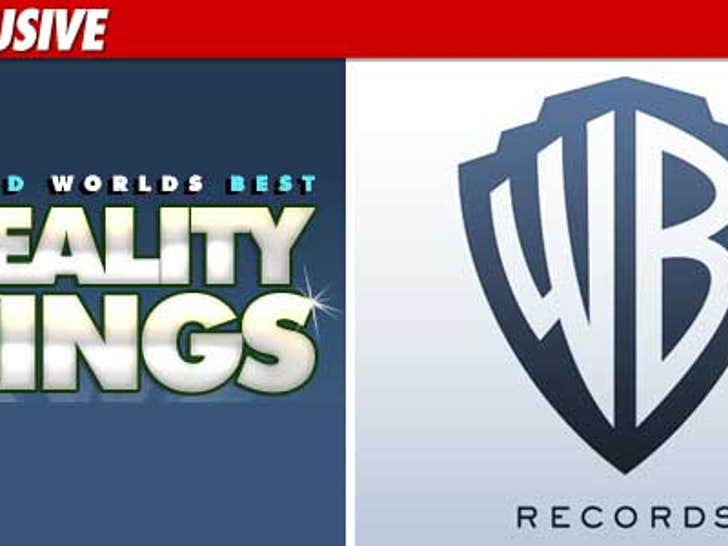 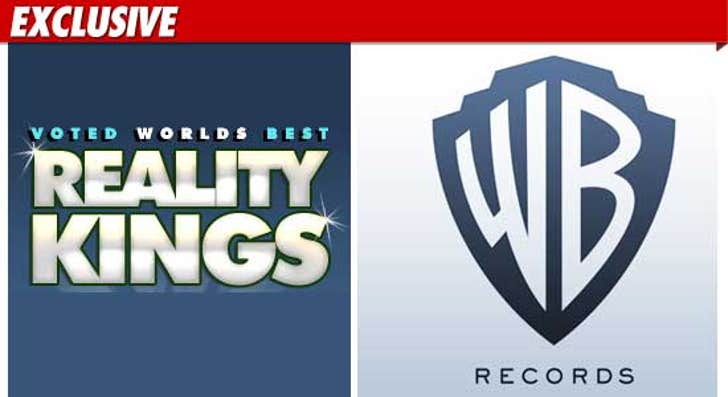 Randazza tells us, "RK greatly respects the intellectual property rights of others. RK immediately took the videos down, despite its sincerely-held belief that it was within its First Amendment rights, as soon as they received notification of Warner Brothers' position." 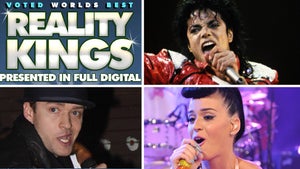