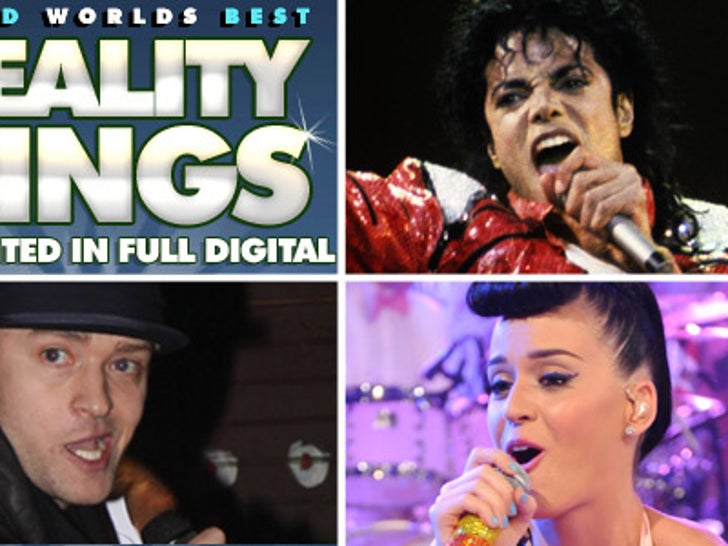 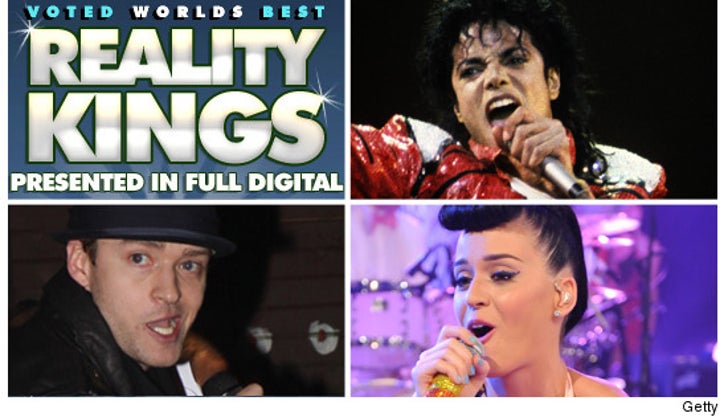 According to the lawsuit, the songs are often playing in the background while "models or actors are 'performing' their scenes." Sometimes, according to the suit, "the performers 'lip-sync' the lyrics of a song while engaged in intercourse or other sexual activity."

On some occasions, the record labels claim, the titles of the videos are derived from the songs they use -- like "Bringing Sexy Back" uses Justin Timberlake's "SexyBack."

The labels are asking for $150,000 per each copyright infringed -- and there are 18 pages of infringements.