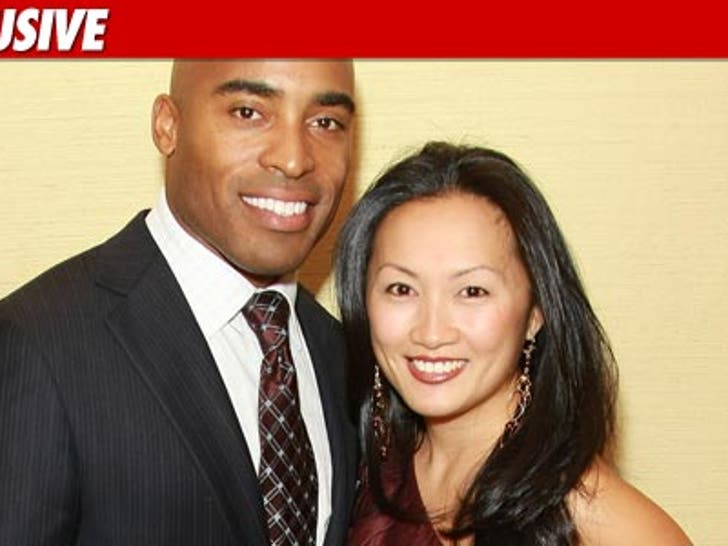 A company that made a deal with famed, retired NFLer Tiki Barber and his wife claims Barber fraudulently passed himself off as "happily married" in order to score some quick cash. 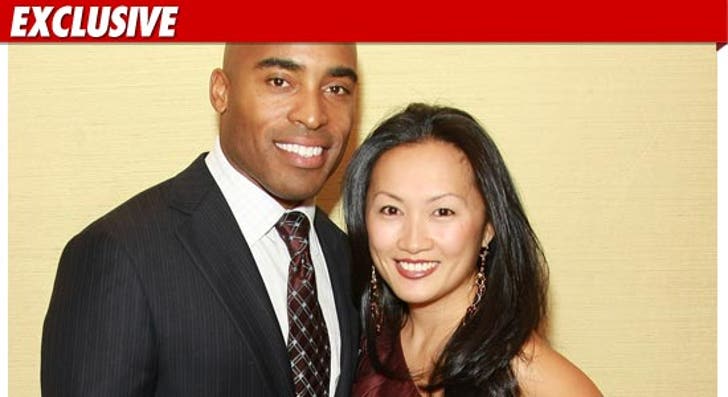 Tricera Revolution, Inc. -- which manufacturers state-of-the-art indoor cycling studios -- alleges in a new lawsuit filed in New York and obtained by TMZ ... it made a deal with Tiki and his wife Ginny, because they were "purportedly a happily-married, celebrity couple who were known to attend indoor cycling classes together."

The company gave the couple stock in return for PR, only to learn later, "...Barber was engaged in an adulterous affair with a twenty-three year old intern, Traci Lynn Johnson and intended to divorce Ginny Barber, with whom he had already fathered two children and who was pregnant at that time with twins."

Short story -- the company claims Barber knew the whole "happily married" thing was a lie when he signed on, and now the promotion is worthless.

Tricera wants to undo the deal and get its stock back from the Barbers. 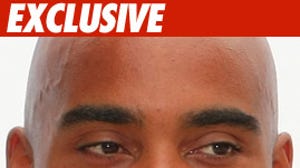