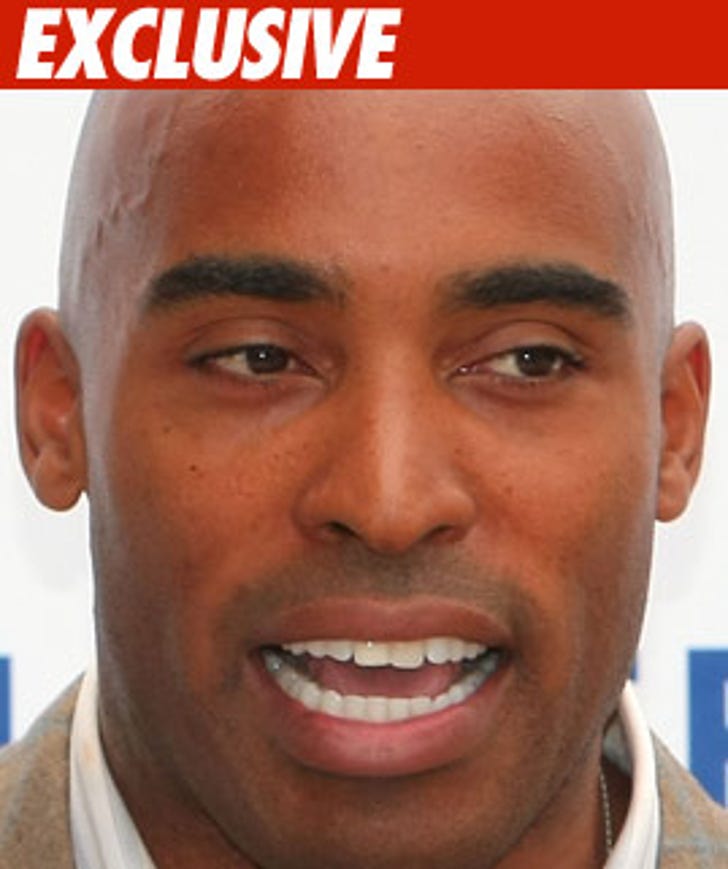 What a difference a month makes to former NFL star Tiki Barber, because according to a source, Barber was floored that his pregnant wife filed for divorce yesterday -- 30 days ahead of their game plan.

The source close to Tiki tells us the retired NY Giants running back thought he and Ginny Barber had called timeout ... meaning neither "would file divorce papers until after their babies were born." Ginny is eight months pregnant with twins.

It's unclear why the month matters so much to Tiki ... especially since he and Ginny have been separated since reports of his alleged affair came out weeks ago.