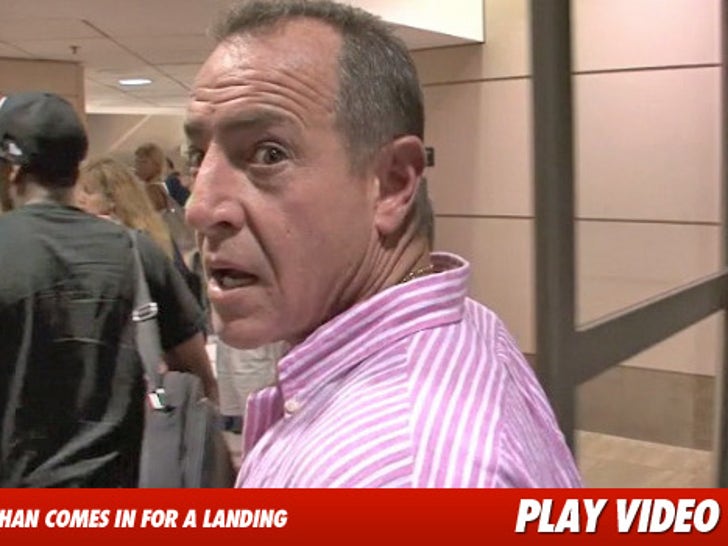 Lindsay Lohan's time as a free woman is dwindling down fast -- because at 8:30 AM PDT ... she has a date with Judge Marsha Revel to turn herself in. 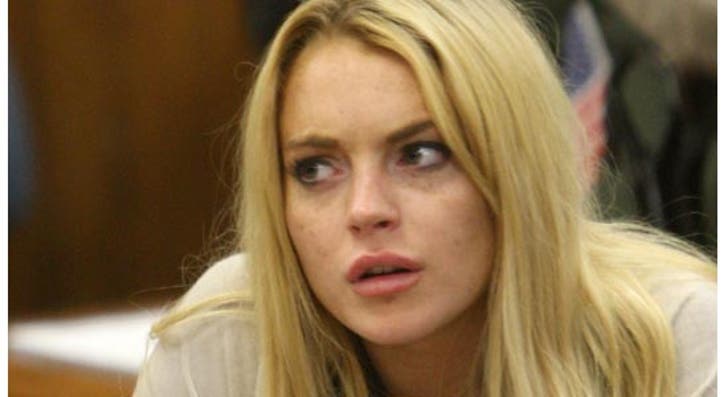 If LiLo shows up on time, Revel will order the actress to be taken into custody -- where she should be handcuffed inside the courtroom and taken to a holding cell at the courthouse.

It's most likely that Lindsay will have her SCRAM bracelet removed in her holding cell. After that, it's a trip to Lynwood Correctional Facility ... where she will be booked, fingerprinted and outfitted in her new jailhouse fashions.