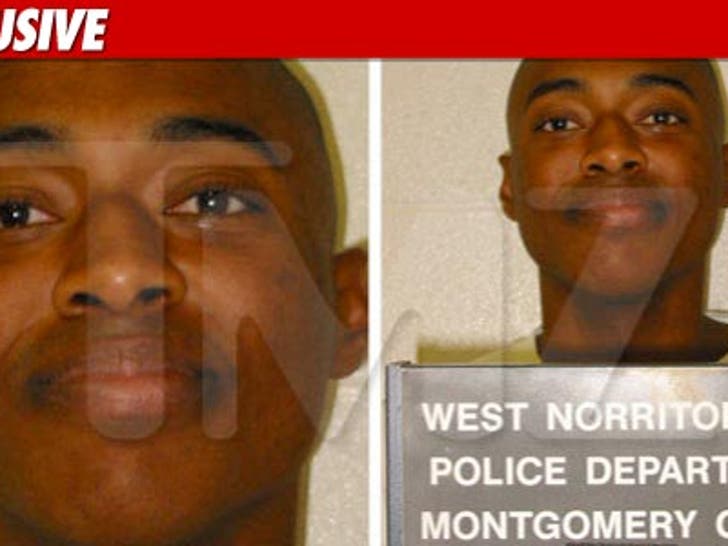 Jennifer Aniston's suspected stalker had to be warned several times before he was arrested in 2008 for stalking another woman -- and each time his alleged actions got creepier and creepier. 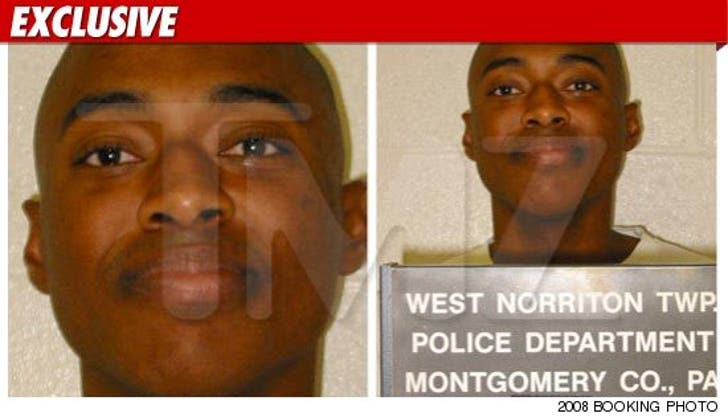 According to a 2008 affidavit in Pennsylvania, cops responded to about ten separate disturbances involving Jason Peyton and his alleged victim -- his next door neighbor.

According to the docs, Jason followed her, harassed her, showed up to her house, and stared through her windows ... but that's not even the worst part.

Cops claim when they finally arrested Peyton in November he was carrying "rubber gloves, a digital camera, a knit cap, and a tape recorder."

When cops arrested Peyton for the Aniston incident last week they say he was toting some kind of sharp object and a roll of duct tape. 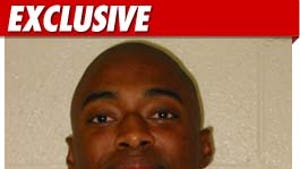 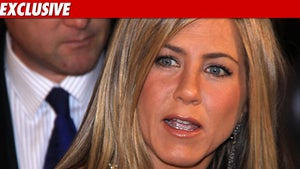