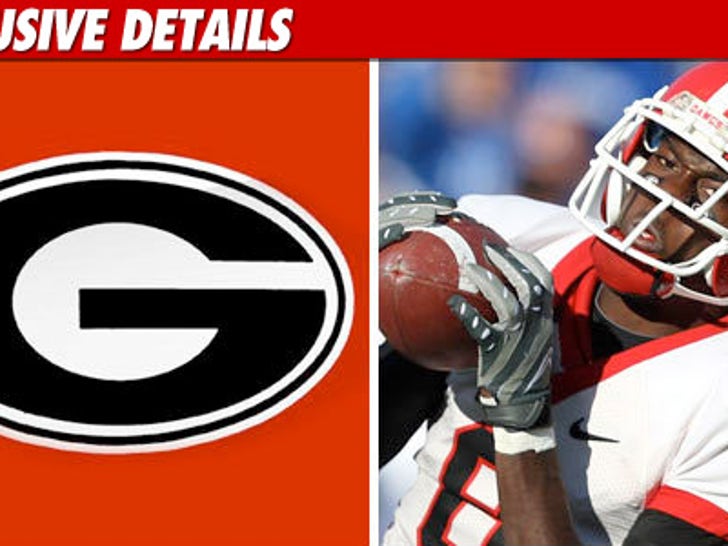 TMZ has learned the University of Georgia is investigating whether football star A.J. Green partied on South Beach at the same bash that's launched investigations at three other colleges. 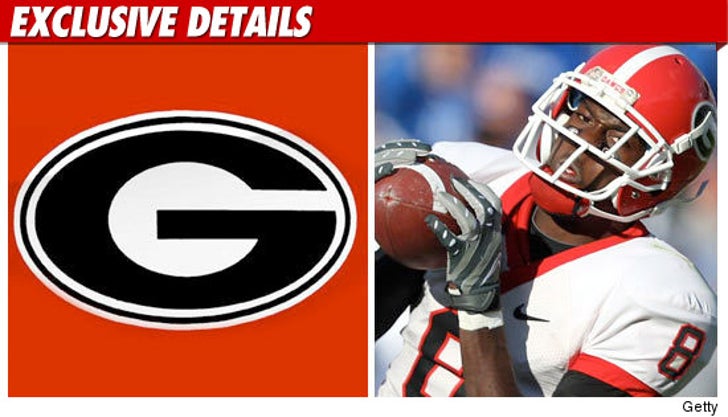 A source closely connected to Georgia's athletic department tells TMZ the wide receiver allegedly attended a party at the Fontainebleau Hotel in Miami on Memorial Day weekend. Partying alone isn't a crime under NCAA rules -- Green is 21 years old -- but if someone (like an agent or financial advisor) paid for anything related to Green's trip ... that could be a violation.

We're told a member of the coaching staff spoke directly to Green to ask him about the party -- and he denied being in Miami at all that weekend.

According to SI.com the NCAA plans to look into sports agent violations at UGA. It's unclear if Green is part of that investigation.

The University's Compliance Department told TMZ on Tuesday, "This is the first we've heard of anything involving A.J. Green."

In recent weeks, there have been reports that three other schools -- South Carolina, North Carolina, and Alabama -- are also investigating athletes for attending the same Miami party.