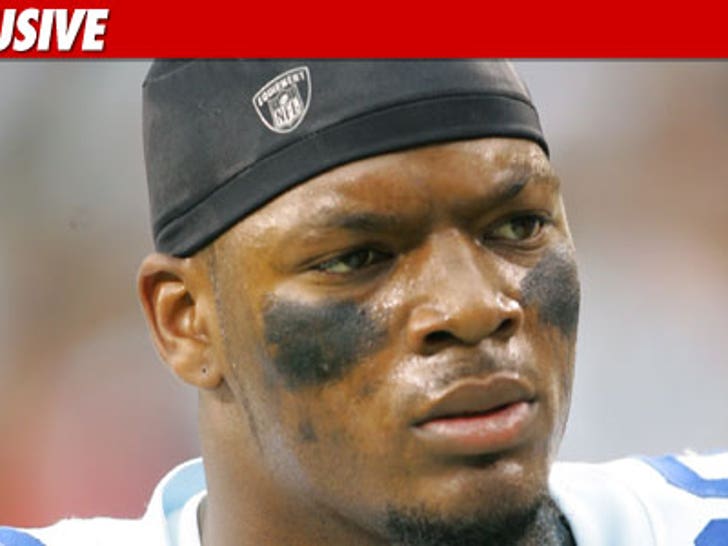 Dallas Cowboys stud tight end Martellus Bennett claims he refuses to be distracted by some very naked photos of himself that have surfaced on the web ... but emphasized that he's "openly single." 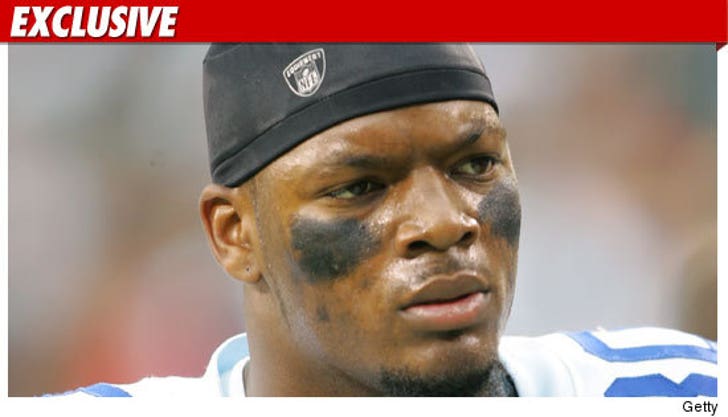 Earlier today, a self-shot camera phone nudie pic began circulating on the web -- but Bennett's rep tells us the NFL star has no idea who could have posted it ... or when it was even taken.

Bennett's rep tells us they're pretty confident the mystery poster is not a bitter ex-GF ... telling us, "Martellus has been single – openly single – for quite some time."

The rep adds, "At the end of the day – this is not something he is going to focus on."