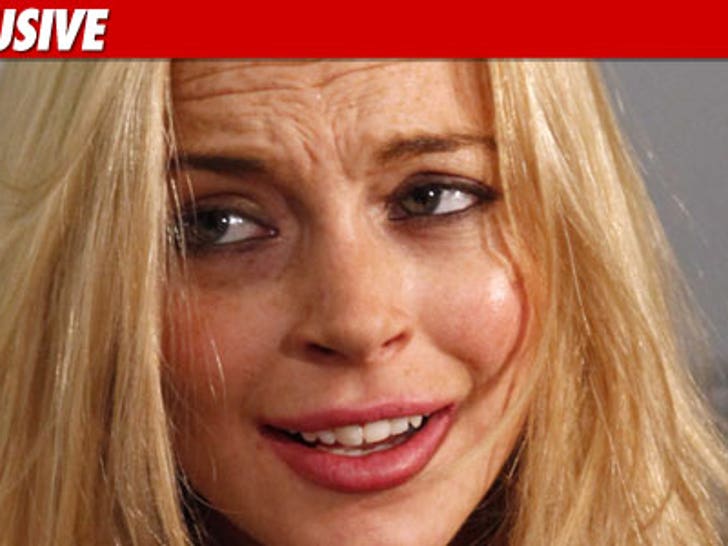 Turns out Lindsay Lohan will indeed be getting out of the UCLA Neuropsychiatric Hospital ... as early as this week, according to sources familiar with the situation. 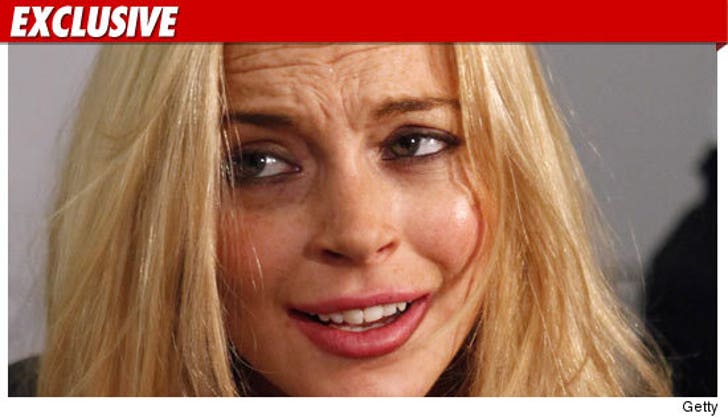 Our sources say Lindsay's doctors have not written their final report, but they have already concluded her psychiatric problems are not nearly as severe as first thought. We've been told there were indications Lindsay was bipolar but that proved not to be the case.

In addition, the doctors do not believe the drug dependency issues are as severe as first thought. As we reported, Lindsay had big issues with Adderall, but the docs don't think it requires much more inpatient care.

Bottom line ... sources say it's "very possible" Lindsay is getting out this week and will begin getting outpatient care.

One obstacle -- the judge must approve early release. We're told once the doctors write their final report, Lindsay's lawyer, Shawn Chapman Holley, can go back into court and ask the judge to spring her client from her 90-day rehab sentence.

If the medical professionals think releasing her is a good idea, the judge will almost certainly go along with it. 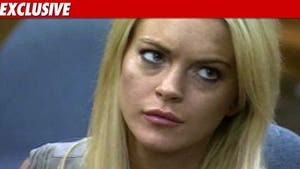 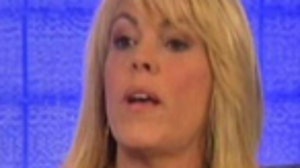 Dina Lohan -- Lindsay Will Be Out 'Soon' 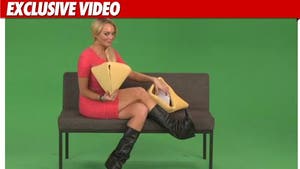