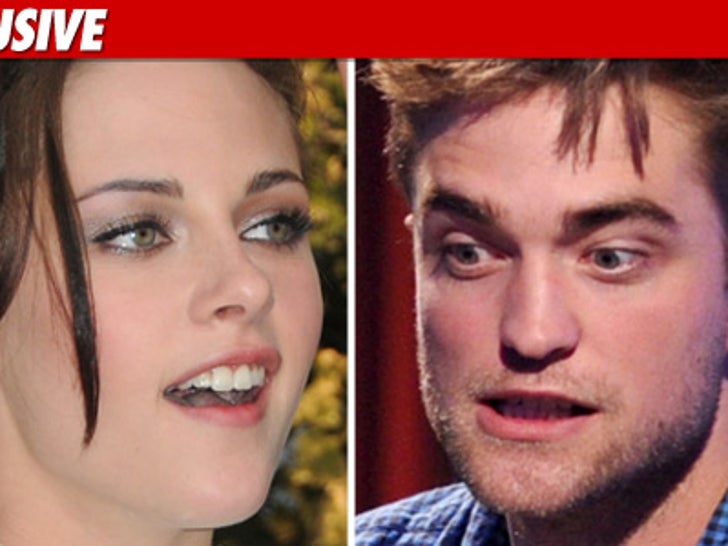 Robert Pattinson and Kristen Stewart finally had a moment to themselves the other day -- thanks to the actions of some quick thinking cops. 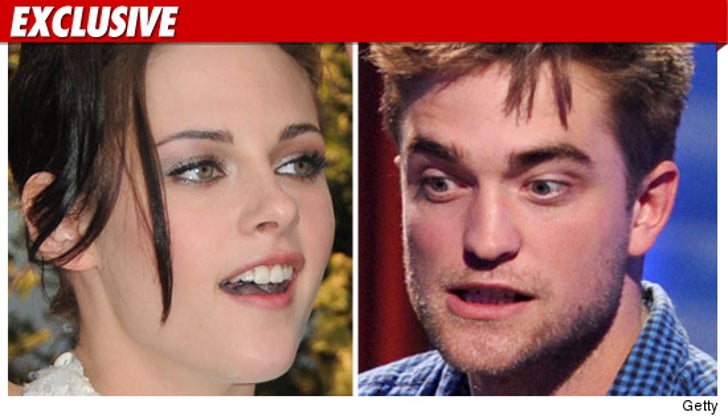 Sources involved in the situation tell us Rob and Kristen were on their way home from LAX airport earlier this week -- when they noticed several paparazzi weaving through traffic to keep up.

We're told ... the couple -- concerned for their safety -- ducked into a nearby police station, hoping the cops could help out.

We're told the officers figured out a way to sneak the "Twilight" stars out of the building ... and they were able to get back on the road ... without the paps on their tail. 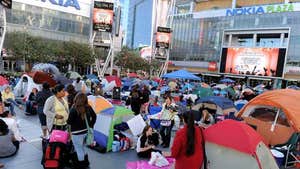