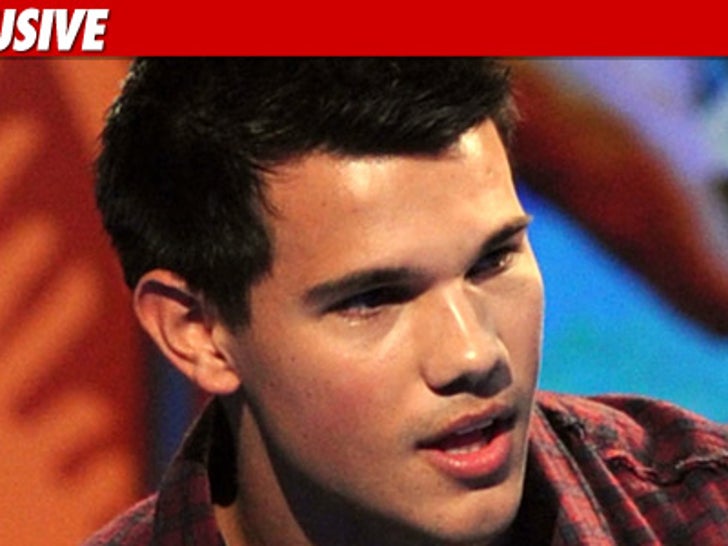 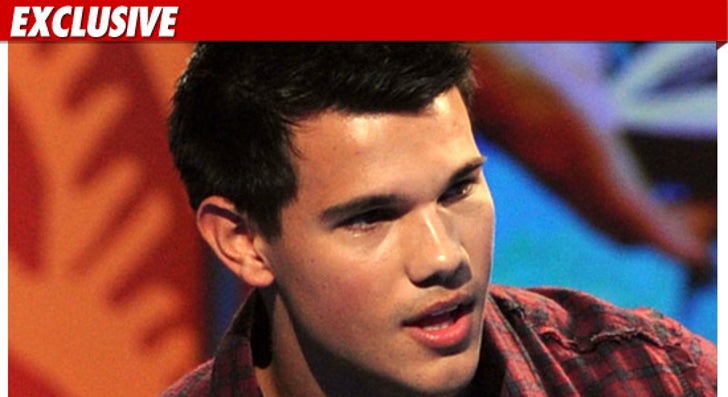 In a new lawsuit obtained by TMZ, Lautner claims he made a deal with McMahon's RV to purchase a personal trailer for around $300,000 ... a trailer he could use while shooting his new movie, "Abduction."

According to the suit, the deal was that the trailer would be tricked out and delivered by no later than June 21 ... but it wasn't. 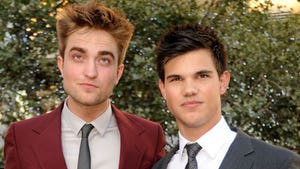 Team Edward vs. Team Jacob: Who'd You Rather?