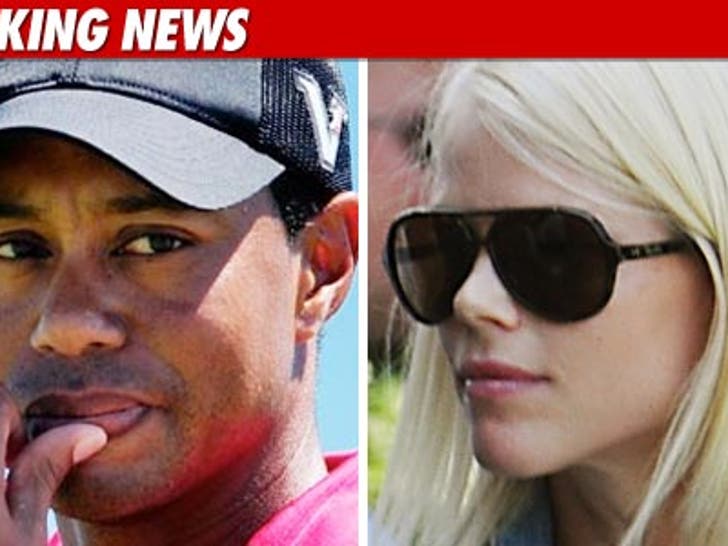 It's finally over -- Tiger Woods and Elin Nordegren have officially finalized their divorce ... TMZ has confirmed. 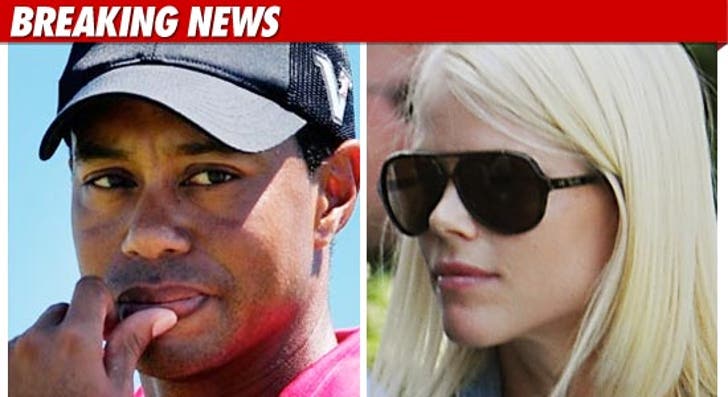 Tiger and Elin were both present at Bay County Circuit Court in Panama City, Florida earlier today for the execution of their divorce agreement ... this according to court officials.

The divorce docs do not reveal details about the split -- and the terms of the settlement were not disclosed. But as TMZ first reported, Elin is set to receive $100 million from Tiger.

Elin's lawyers released the following statement on behalf of the couple: "We are sad that our marriage is over and we wish each other the very best for the future."

The statement continues, "While we are no longer married, we are the parents of two wonderful children and their happiness has been, and will always be, of paramount importance to both of us."

"Once we came to the decision that our marriage was at an end, the primary focus of our amicable discussions has been to ensure their future well-being. The weeks and months ahead will not be easy for them as we adjust to a new family situation, which is why our privacy must be a principal concern." 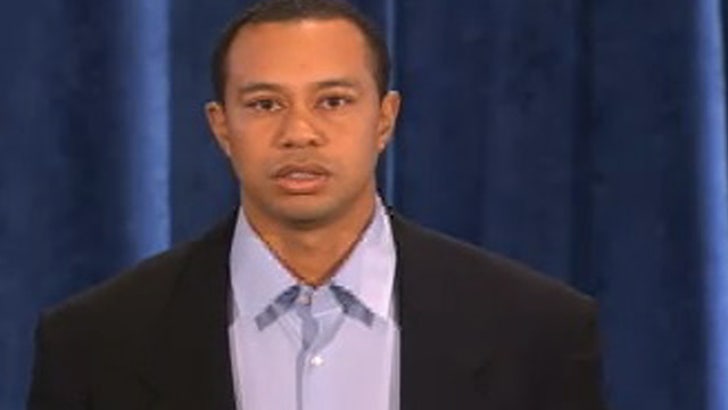 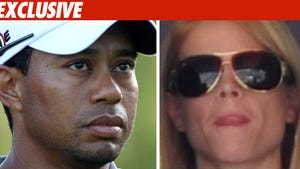