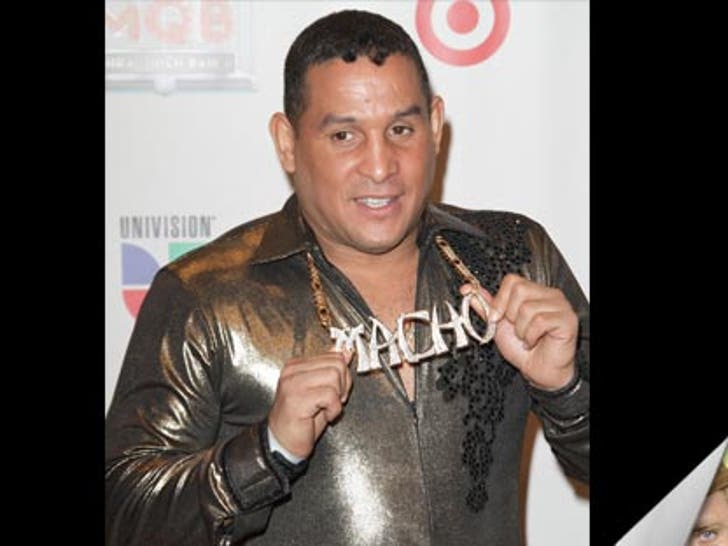 The 48-year-old resurfaced at some event in Miami on Wednesday, looking healthy. 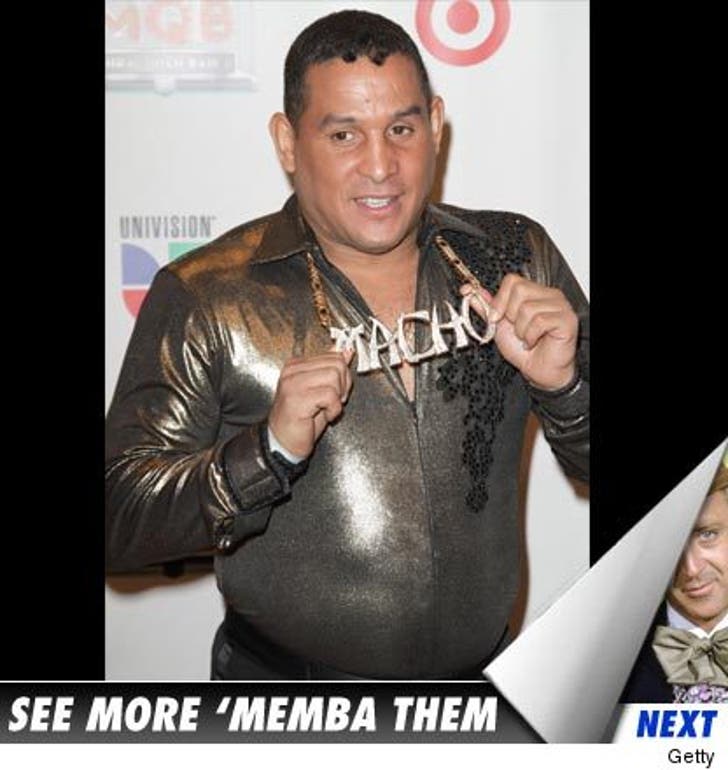 In 2007, Hector was sentenced to seven years in prison for burglary. A judge later suspended most of the sentence and gave him probation instead. 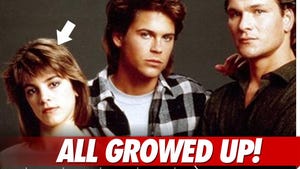 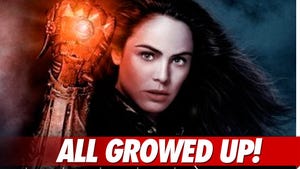 That Chick from That Show 'Witchblade': 'Memba Her? 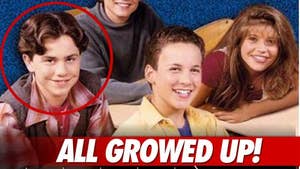