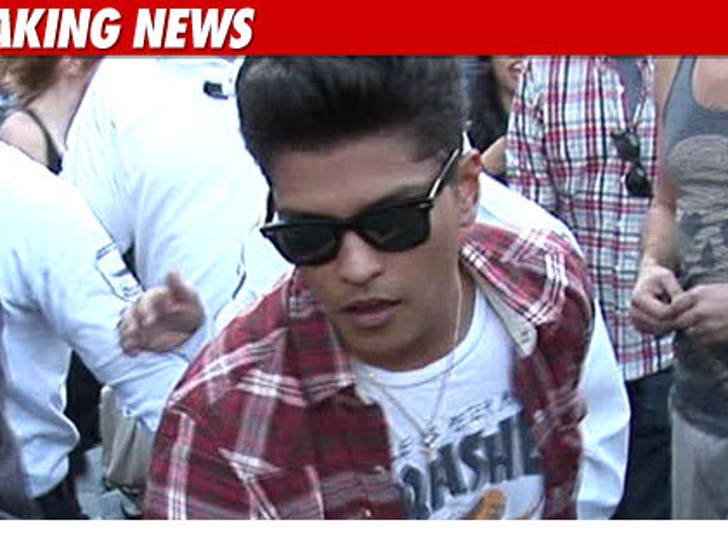 Popular singer/songwriter Bruno Mars was arrested in Las Vegas early Sunday on suspicion of narcotics possession, this according to the Las Vegas-Review Journal. 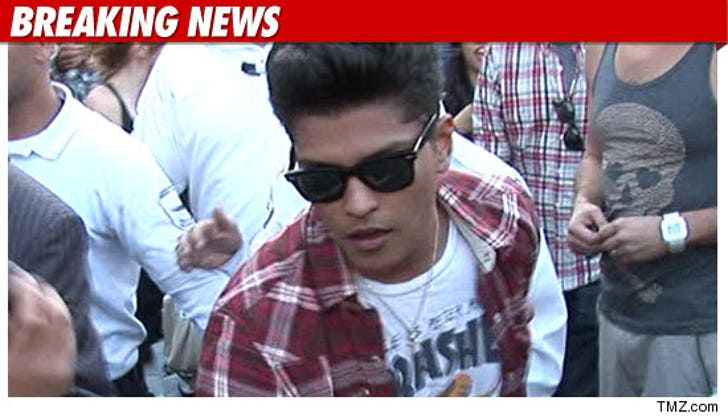 Mars was busted, the paper reports, after security at the Hard Rock Hotel and Casino confronted him in a bathroom and allegedly found him to be in possession of narcotics. He had performed Saturday night at the Hard Rock.

It was unclear what type of narcotics he allegedly had on him.

Mars is best known for writing songs for B.o.B, Cee-Lo Green and Travie McCoy, as well as for his own song, "Just the Way You Are."