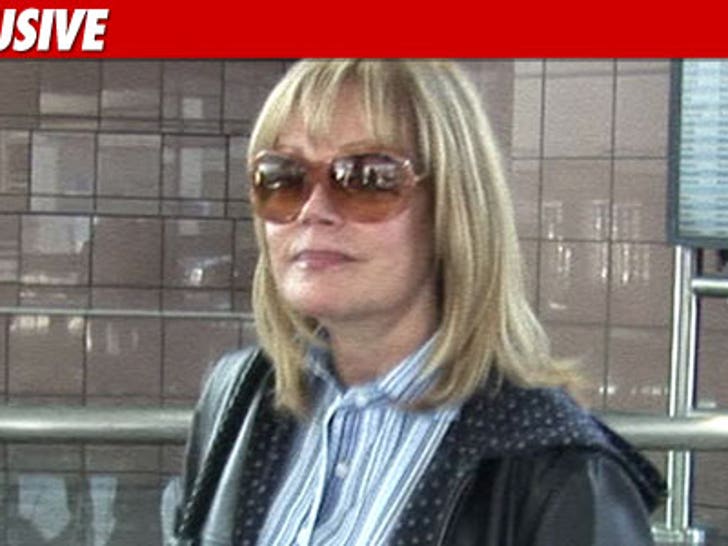 Candy Spelling can rest easier in her giant mansion -- because a judge just granted a restraining order against a man she claims is a "mentally ill stalker" ... TMZ has learned. 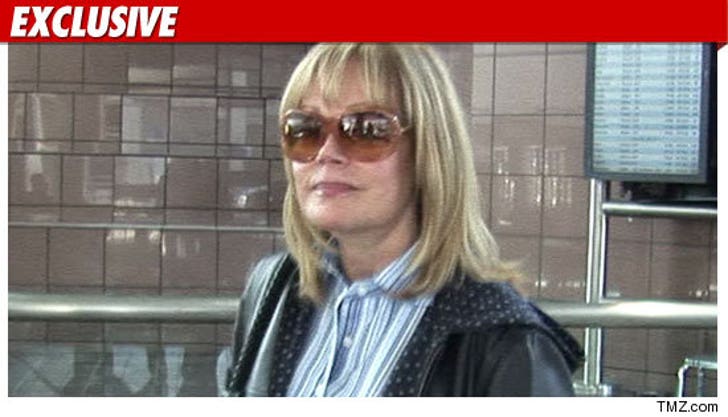 As we first reported, Candy filed for the restraining order earlier this month against 38-year-old Diyahml Farrakhan Muhammad -- who was arrested outside of her home on August 31 and placed on a 5150 psychiatric hold. Candy claims he had been to the mansion at least nine times.

Per the restraining order, Muhammad must stay 100 yards away from Candy until 2013. 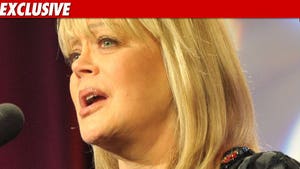 Candy Spelling: My Stalker Wants to Move In 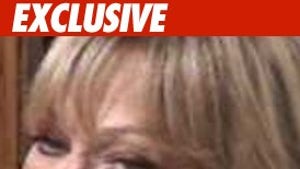 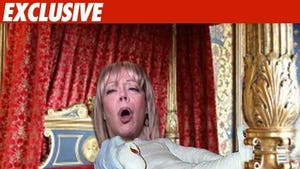 Candy Spelling All Wrapped Up ... in a Body Cast