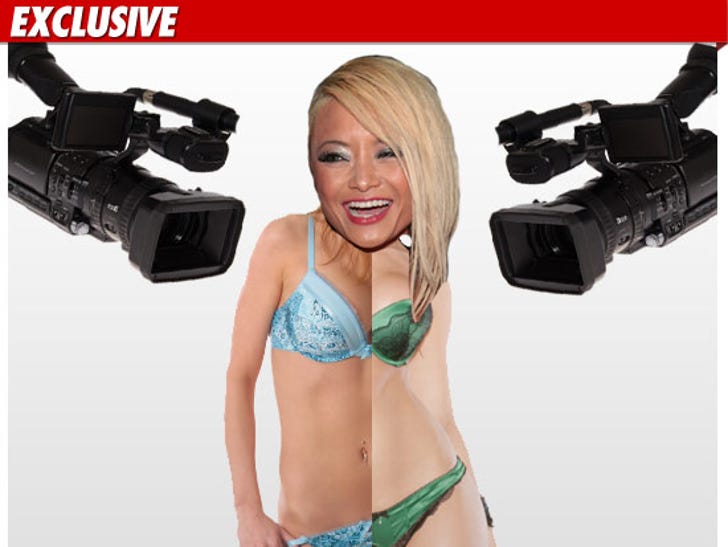 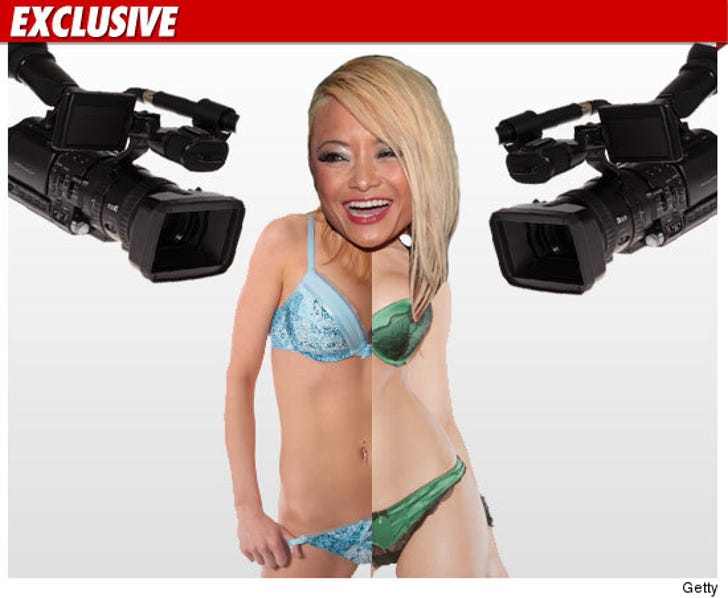 One of the companies, Vivid Entertainment, wants both the girl-on-girl and guy-on-girl configurations -- but another company has already gotten a hold of one of the tapes and is angling for the second.

Of course neither company can do anything without Tila's permission. We're guessing that won't be a problem.

But Tila just told TMZ, "If anyone out there is trying to leak a private and personal sex tape of me that was not meant for the public, I will swiftly deal with my lawyers!" 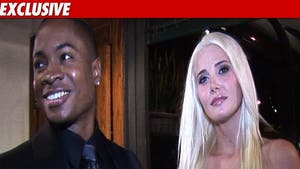 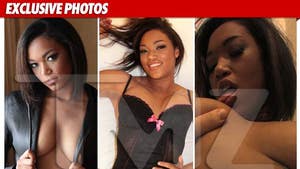 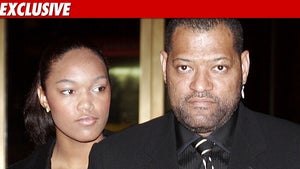